Home SHOWBIZ ‘Everyone who has receipts is dead’ – Rapper, Mase responds after Diddy... 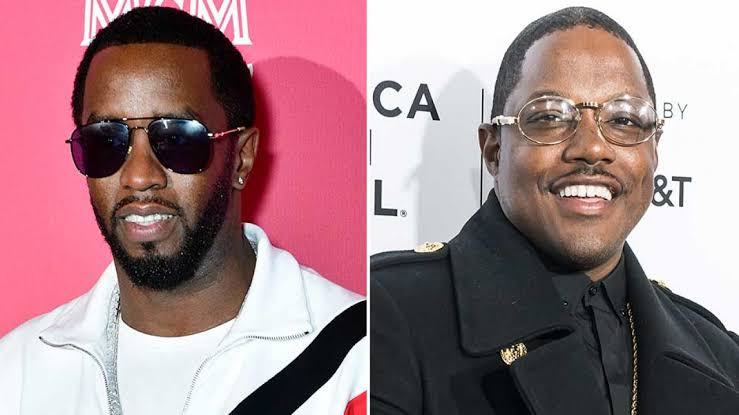 Rapper and pastor, Mase, has responded after Hip-hop icon, Diddy denied allegations that he stole from his artists, claiming his former artiste, Mase owes him $3 million.

Appearing at The Breakfast Club on Wednesday, October 5, Diddy was asked if it was true that he stole from his artistes, after Mase claimed Diddy still owed him money from their time at Bad Boy records.

According to iTunes records, both of Ma$e’s follow-up albums, Welcome Back and Double Up, were also released under Bad Boy. Diddy went on to claim Ma$e owes him $3 million for an advance for an album he never delivered on.

DJ Envy pointed out that Mase was accused of taking money from one of his own artists in the same way Diddy was accused. Envy asked Diddy if he looks at that situation as an “I told you” sort of revelation. 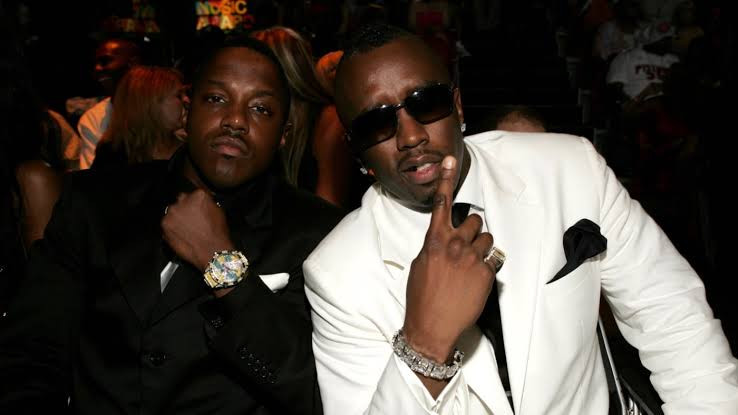 Explaining himself further, Diddy said that he “didn’t do nothing” to Mase, and called his previous claims “negative propaganda.”

“[It] has really tried to stain my legacy,” he said.

“I don’t like to get in just talking people’s business and things like that… [but] I can’t have y’all following me, because I am here to be a leader and to give some direction, if you think that I’m a scumbag that will ever steal anything—My name is Diddy, Sean Combs, I never took nothing from nobody a day in my life. All I’ve ever given is opportunity and more money than a person was making.”

Charlamagne asked straight-up if Diddy “steals” from his artists, to which he replied, “Never.”

Charlamagne pointed out that many different artists have accused Diddy of stealing money from them, and asked why that is.

“People have this thing called the tap out button, when you get to a certain point and the money is running low you gotta run this hustle to find somebody to blame,” Diddy responded.

“I have all my receipts.” He then proceeded to directly call out Mase, who he asserted actually owes him money, instead.

“Just in general, the Mase thing. I did one album with Mase. One album. How much money do you think I owe this guy,” he said, in reference to Mase’s 1997 album Harlem World. “And then he became a fake pastor and went and conned people. And y’all gon’ let him throw dirt on the god’s name. Anybody can come and step up. Bring your receipts. But I’m not playing. I’m back outside and I’m fighting back for us. And I’m also doing some fighting back for me.” It’s worth pointing out, however, that Mase released two further albums under Diddy’s Bad Boy Records.

“Mase owes me $3 million,” Diddy said, claiming that he gave the rapper the money for an advance on an album he never turned in.

Mase responded Wednesday night, claiming that Diddy is upset with him after he rejected the opportunity to apologize. “You see how people act when you won’t let them come on stage, and give their fake apology so they can promote that little wack song,” he said in a clip posted to Instagram and TikTok.

Watch his response below