Home SPORTS INT VS BAR: 3 Worst Mistakes Made My Xavi In The Starting...

Inter Milan welcomes the La Liga side Barcelona on Tuesday night for the third round of the champion league in group C at Giuseppe Meazza stadium. Xavi is looking forward to a positive response from the Barcelona team after losing to Bayern Munich. Let’s take a look at the 3 worst mistakes made by Xavi in the starting lineup.

1. Starting Gavi and Pedri together

Xavi started Gavi and Pedri together against the Italian side that has physical midfielders. Xavi should have started Franck Kessie with any of the two. 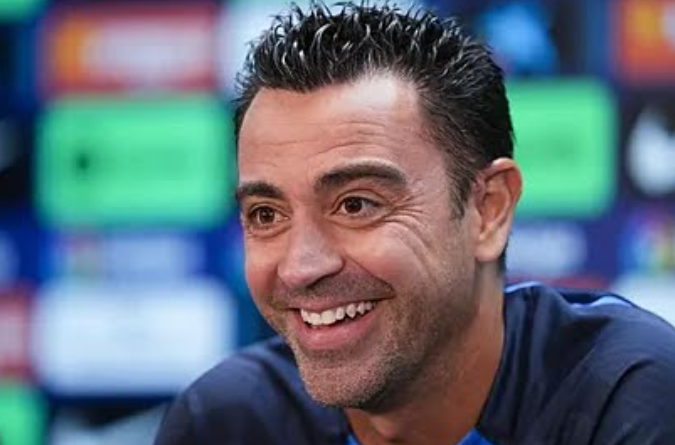 2. Starting Raphinha ahead of Ansu Fati

The Brazilian winger is not in good form right now and he should have started Ansu Fati ahead of him.

Xavi should have started Jordi Alba ahead of Marcos Alonso. Alonso doesn’t have the pace to track back against Inter Milan’s high-flying wingbacks. Jordi Alba could have been a better option.