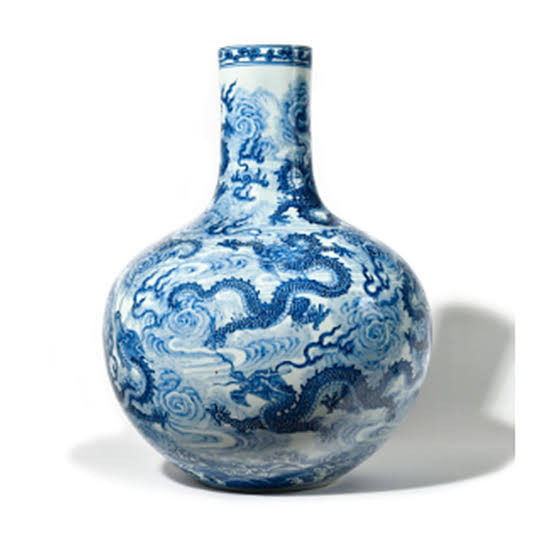 The blue-and-white Tianqiuping vase was sold at the Osenat auction house in Fontainebleau, near Paris, France on Saturday, October 1, and achieved a final price of €9.121 million including fees, according to the Osenat company website.

The vase has a spherical body and a long cylindrical neck. It measures 21 x 16 inches and is decorated with dragons and clouds, according to the company’s listing. Tianqiuping vases are also known as “celestial sphere” vases because of their shape. 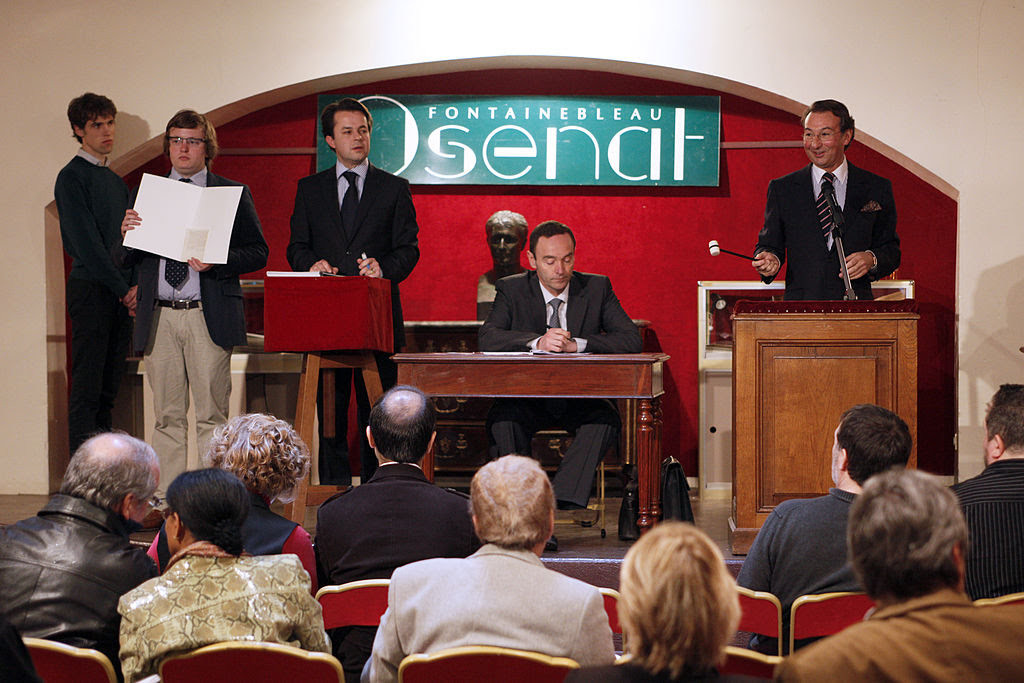 Jean-Pierre Osenat, president Osenat auction house said that the vase’s owner, who lives abroad, asked the auctioneer to sell it as part of a consignment of items taken from their late grandmother’s house in Brittany, northwestern France.

“It’s going to completely change their life,” said Osenat to CNN on Tuesday

“It’s hard for them to come to terms with.” 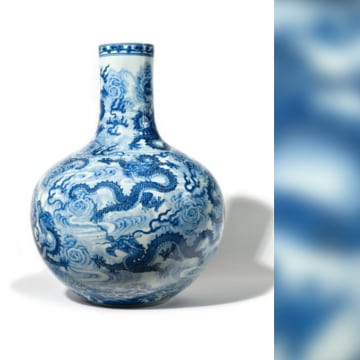 The grandmother was a keen art collector and had owned the vase for 30 years, he said, adding that there were early signs of huge interest in the vase when dozens of people came to examine it during a pre-auction exhibition.

Around 300-400 people expressed an interest in bidding, before it was pruned to 30, all of whom had to pay a deposit to take part.

There were 15 telephone bidders and 15 present at the auction house, with 10 still bidding when the price passed the €5 million mark, Osenat said.

“It’s incredible,” he said, adding that his highest previous sale price came in 2007, when a sword used by Napoleon at the Battle of Marengo in 1800 fetched $6.4 million.

Collectors believed it was a very rare example of an 18th-century Tianqiuping vase despite bidding professionals at first thinking it was a 20th century art and not worth bidding for.

“I have faith in the hammer, which is to say that I think the law of supply and demand determines the market price,” he said. “The view of an expert can’t outweigh that of 300 people.”

Sometimes in auctions you might see two or three people who mistakenly believe an item is far more valuable than an expert has said, but not 300, Osenat said.

“I think the market has spoken,” he said, adding that he now believes the vase dates from the 18th century.