Billionaire businessman and Chairman Oriental Energy is well known as an oil magnate. He is known also for living a kingly life: driving expensive cars, globetrotting in private jets, sailing across the seas in eye-popping luxury yachts. 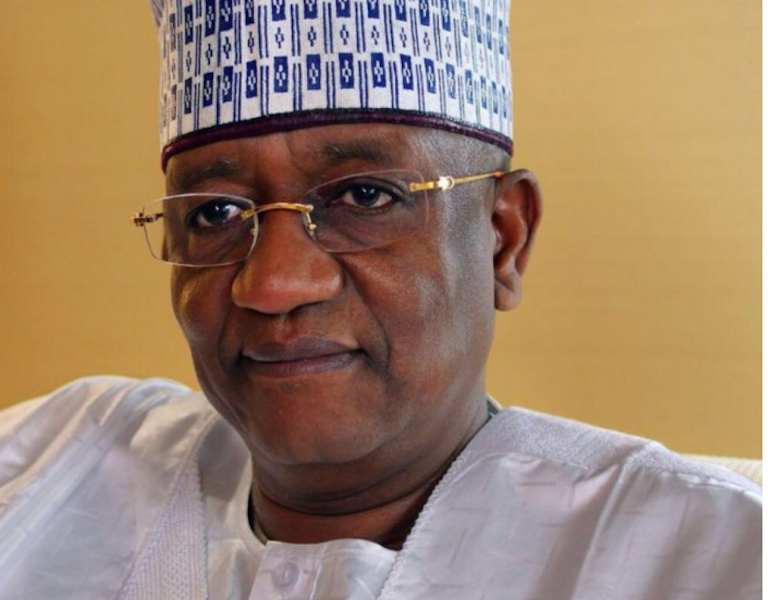 Indimi, who also has choice properties in some highbrow areas of Abuja, Maiduguri and other cities across the world, commands a lot of respect among his friends and associates. He is also well connected given his status as an in-law to President Muhammadu Buhari. His son, Ahmed is married to Buhari’s daughter, Zahra.

However, it seems his relationship with the president is not yielding any fruit, at least not for now, as the Borno State oil mogul is currently swimming in debt which Society Watch gathered is giving him sleepless nights.

As revealed, the matter dragged endlessly at the Federal High Court in Lagos before it finally commenced hearing last week Wednesday.

It was gathered that Borr International Operations had dragged Oriental Energy Resources Limited before the court demanding the sum of US$4,143,856.70, being an alleged outstanding approved and unpaid invoices for the drilling services rendered in accordance with the contract for the provision of Jack-Up Drilling Unit and Drilling Rig Services rendered in the defendant’s Ebok Field in OML 67.