Home SPORTS EPL: You’ve Fernandes, two others, but still could not win – Guardiola... 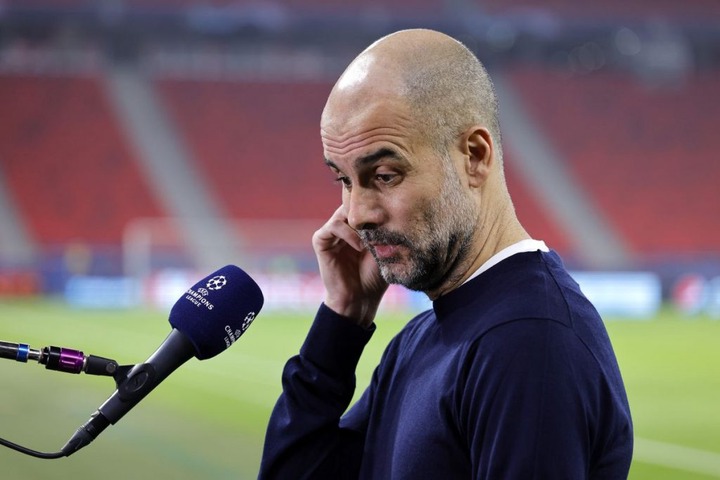 Despite possessing players like Burno Fernandes, Christian Eriksen, and Lisandro Martinez, according to Guardiola, Manchester United was unable to compete.

After the game, Guardiola told Sky Sports that the team’s overall aggressiveness without the ball “was really fantastic. They couldn’t perform.

As we briefly witnessed in the second half, when they have Lisandro Martinez, Bruno Fernandes, and Christian Eriksen, they have talent. The caliber of the guys we have up front made the difference in the first half, and we were there in the third.

From the first day we arrived, the city’s desire was fulfilled. It cannot be changed. Win or lose, what matters is that you tried and wanted to support one another. Numerous aspects can be improved, and some players still need to get better.