Home BIG BROTHER NAIJA #BBNaija #BBNaija 7: Why Phyna does not deserve to win 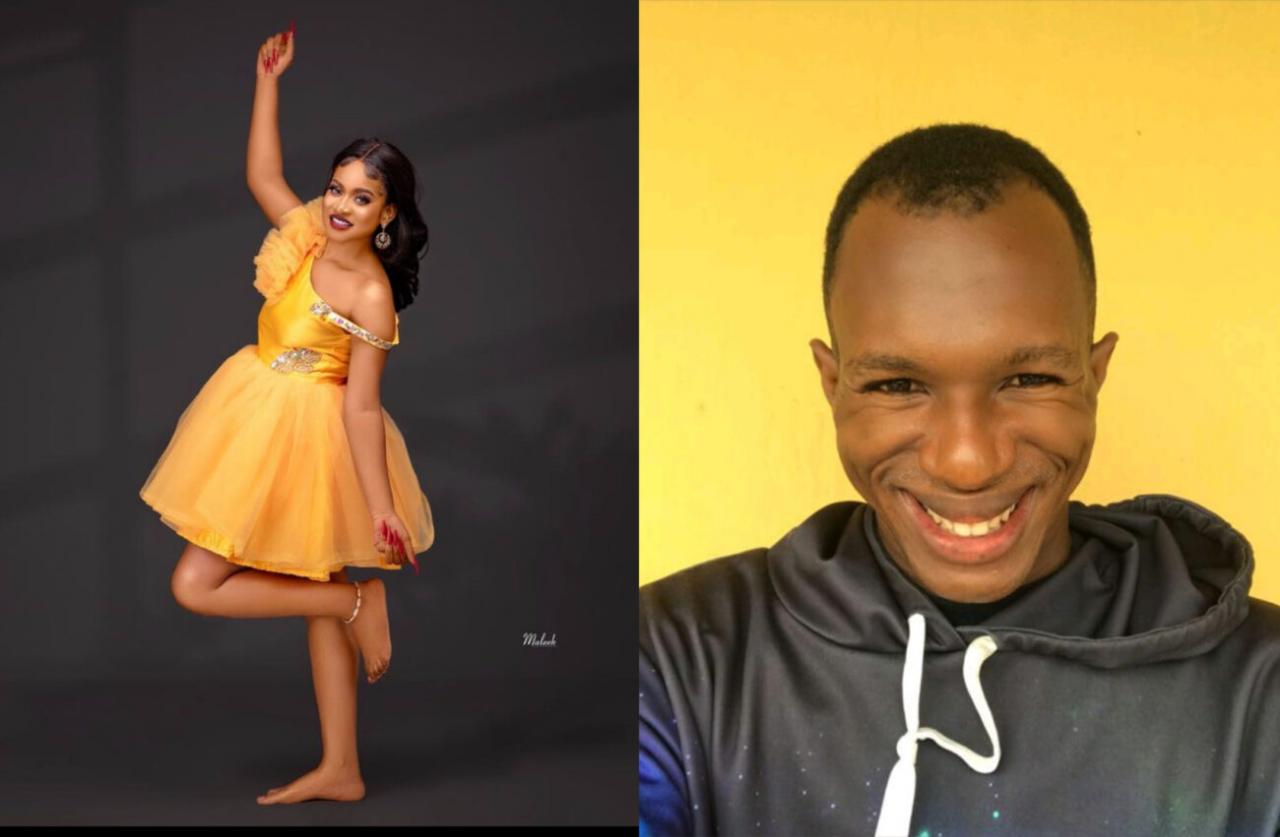 KFN earlier reported that Phyna, who is born Ijeoma Josephina Otabor, emerged as the winner of the Season 7 of the Big Brother Naija show with the theme, ‘Level Up,’ leaving Bryan as the first runner up.

As many congratulated her, popular twitter analyst Daniel Regha slammed her, noting that she does not deserve to win, rather the second runner up, Bryann was more derserving of the prize because he never overstepped his boundaries or tried to impose himself on other housemates.

He further blamed Nigerians for being too sentimental in selecting a worthy winner of the popular TV show.

He wrote:
Phyna won, but if we’re being honest Bryann was m¤re deserving cos he never overstepped his boundaries or tried to impose on other hms; As usual, Nigerians are very sentimenta! when it comes to picking faves, it happens literally every time so it’s n¤t surprising. No shades.

the internet went wild when a search engine declared Phyna the winner of the reality show.

The reality star’s name showed up on Google search as the winner of the reality show.

According to the site, Phyna would be given the grand prize of this year’s reality show.

Shockingly, the site used the pronoun, “he” to refer to the female reality star.

Reacting to the Google’s reports, many made fun of it