Manchester United suffered a humiliation in today’s London derby game as their city rival Manchester City defeated them by 6-3 this afternoon. Foden and Haaland scored a hat trick while Martial (brace) and Antony were on target for Man United. However here are the two terrible mistakes Erik ten Hag committed that made Manchester United lose the game: 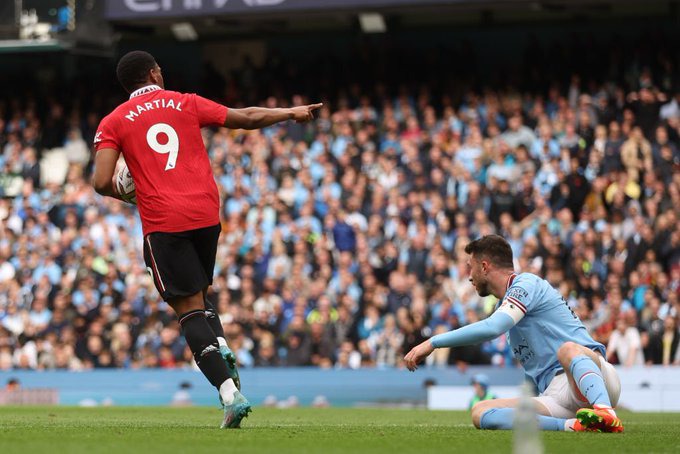 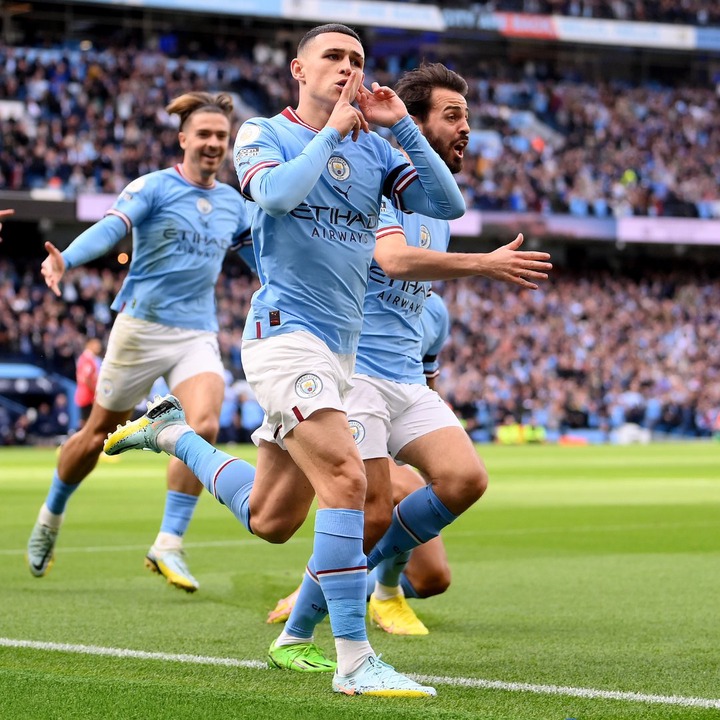 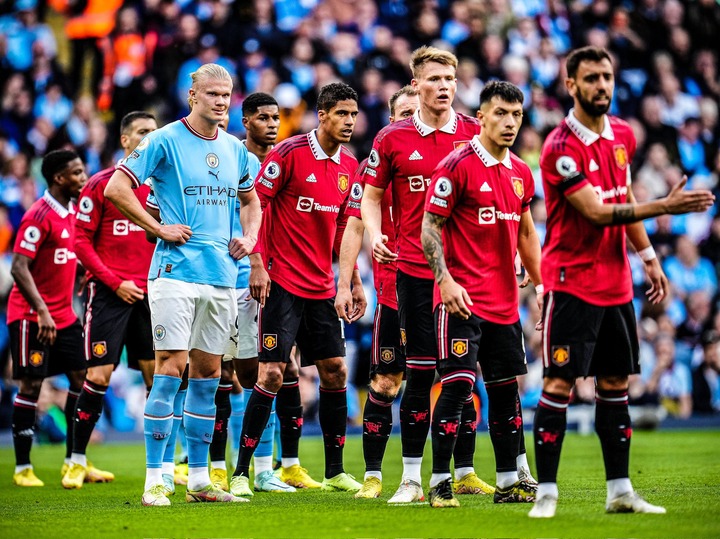 1. Errors in The Starting Lineup

In the defense, Martinez failed to deal with the height and quality of Haaland. Malacia and Dalot also struggled to cope with Manchester City’s style of play. Shaw should have started the game instead.

2. Benching Ronaldo Throughout The Game

Manchester United could have completely overturned the game in the second half if Erik ten Hag had utilized his changes property. He was forced to make his first change of the game when he subbed out Varane for Lindelof in the first half but the manager failed to utilize his remaining options properly in the second half.

Martial who replaced Rashford did a very good job as he scored a brace (penalties) towards the end of the game to make the scoreline 6-3 in the end. But a player like Ronaldo would have also contributed more if he was given a shot today.