The last time both teams met, the match ended in 4 goals to one in favor of the home side. 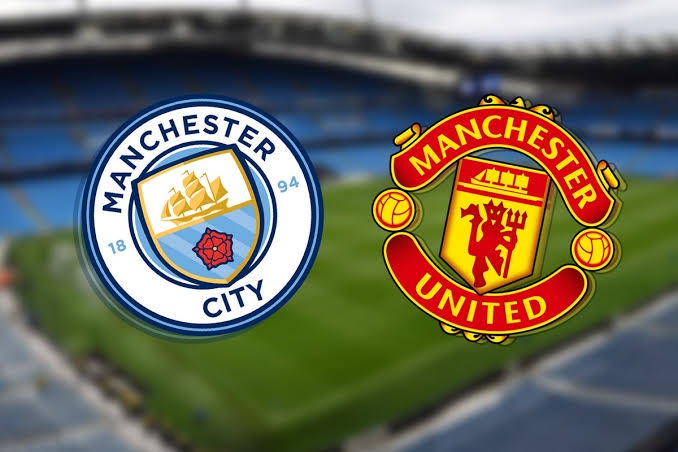 Manchester United commenced the game in a 4-2-3-1 formation while Pep Guardiola’s side lined up in a 4-3-3 formation.

Three talking points in the match are: 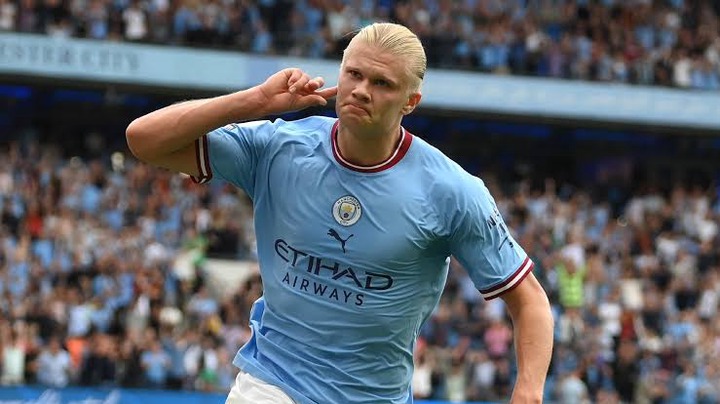 The former Dortmund forward has been on impressive form for his new side this campaign. The Norwegian international scored three goals and contributed two assists as Pep Guardiola’s men defeated Manchester United at the Etihad.

2. C. RONALDO SITS ON THE BENCH 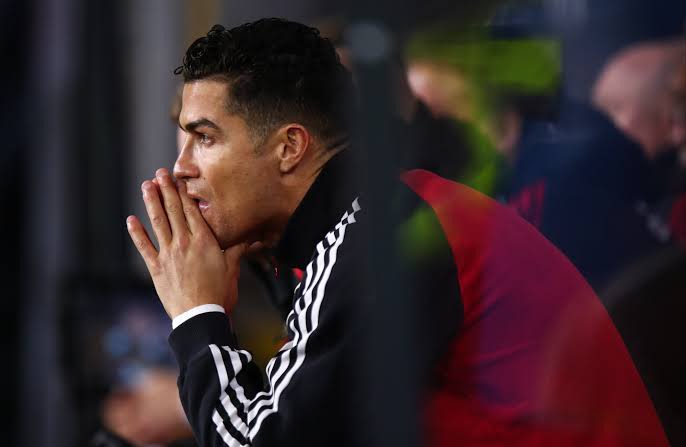 The Portuguese International has been experiencing a difficult season this campaign as he has yet to make United’s starting lineup under Erik ten Hag. He was once again on the bench as United succumbed to a heavy defeat to Manchester City. 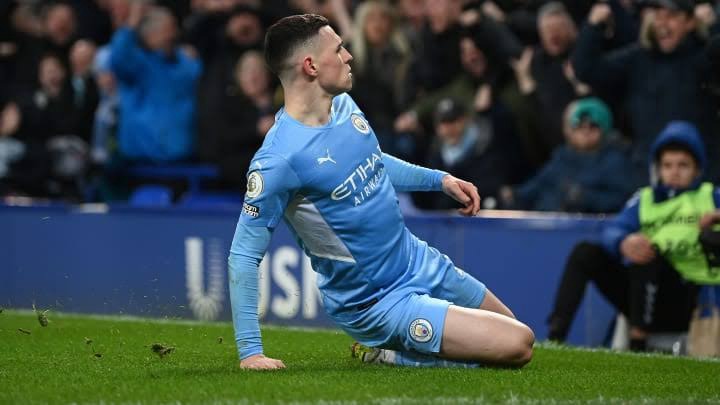 The England international forward was in sensational form in today’s game as he was a thorn in the flesh of United’s defense. He was a constant threat anytime Manchester City pressed forward as he was rewarded with a hat-trick of goals.