Home GOSSIP How Addiction To Hard Drugs Took My Beautiful Body Shape Away- 23... 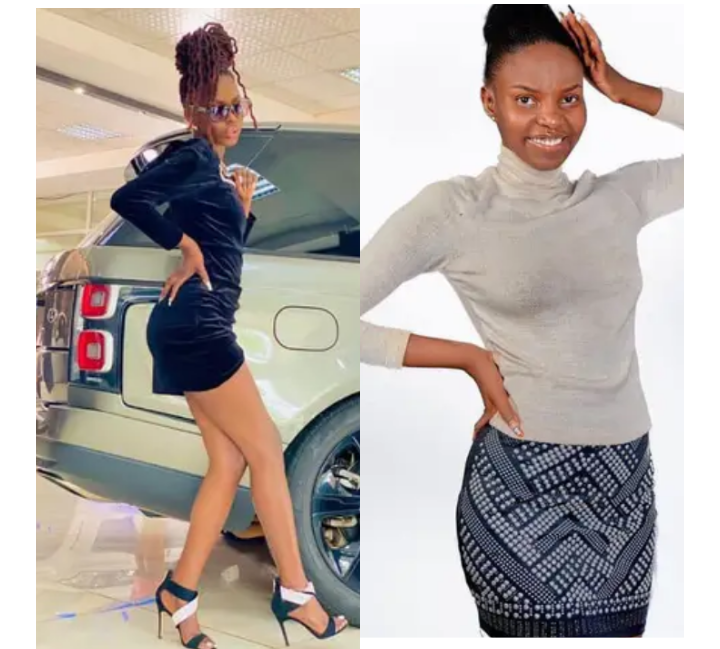 A young model, Sharlyn Kamara has narrated her ordeal in the hand of a hard drug known as crystal Meth

The 23-year old who said she is still struggling even though she quit last year, explained how she lost some vital things in her life including her beautiful body shape

Kamara said at first she was weighing, 64kgs then later, she started weighing 45kgs. She said after a while, her skin got ruined and she began to develop bad eating habits

According to Kamara, ” Crystal Meth assuredly brings 99.9% harm to your life, causes heart issues or escalate them and can lead to death easily”

Advising those who are still using hard drugs, she said although it is not an easy thing to do yet it is achievable.

” Put that foil, lighter, and bong down, try to feed healthy and stay away from those doing it,” she said 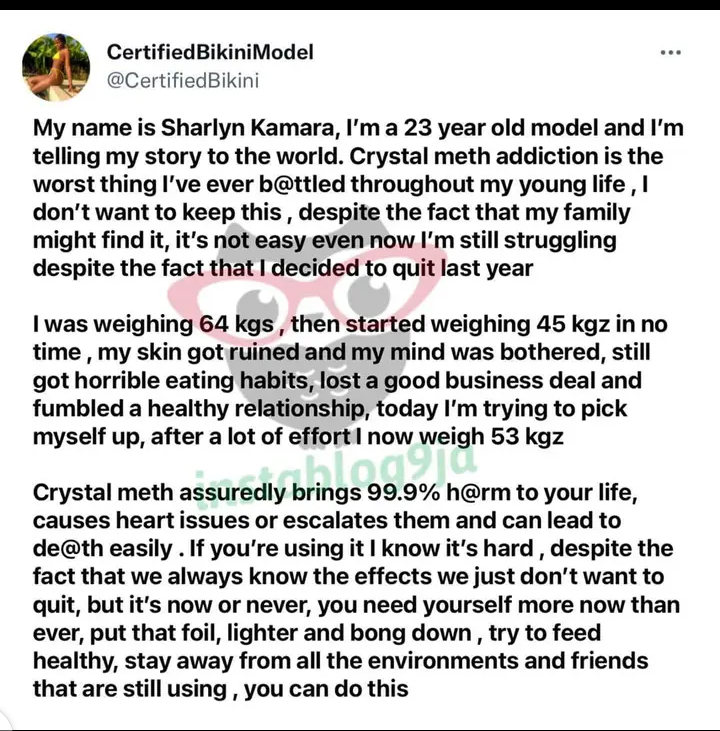 Check her picture before Addiction 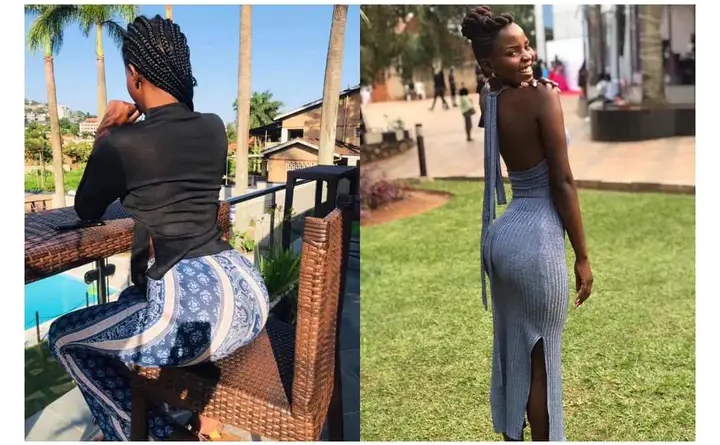 Picture while taking the hard drugs 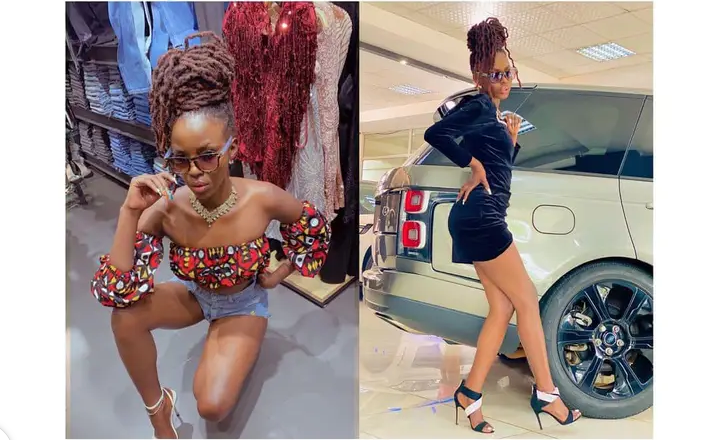 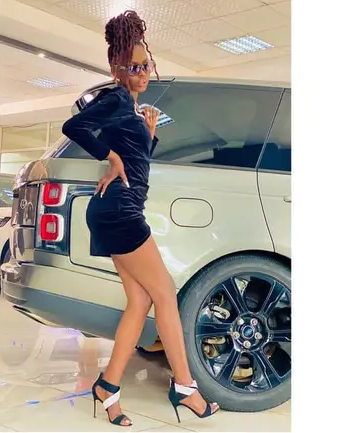 Picture of her recovery now 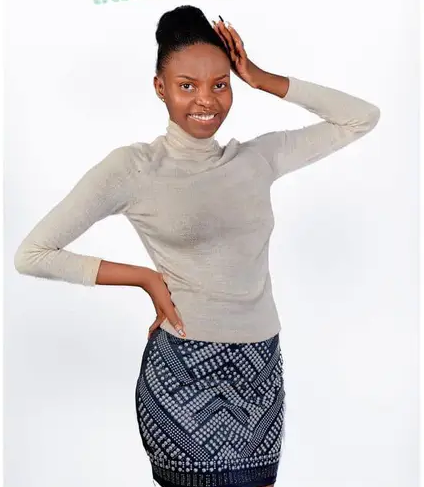 It Started As Friends With Benefit Until I Got Pregnant