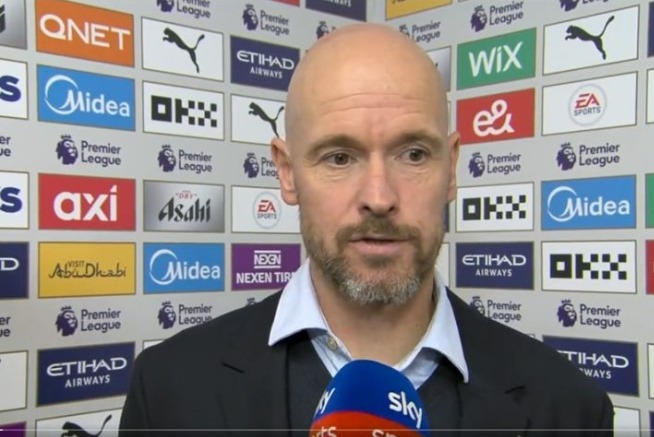 Cristiano Ronaldo was not brought on for the match against Pep Guardiola’s City, according to Man Utd gaffer, Erik ten Hag out of “respect” for what the Five-time Ballon D’or Winner has achieved in his career. 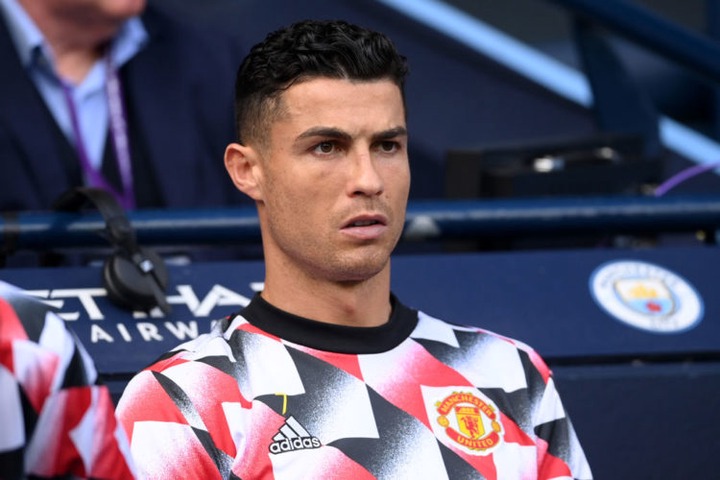 The Portugal international was an unused replacement as the Red Devils were humiliated 6-3 away at the Etihad. 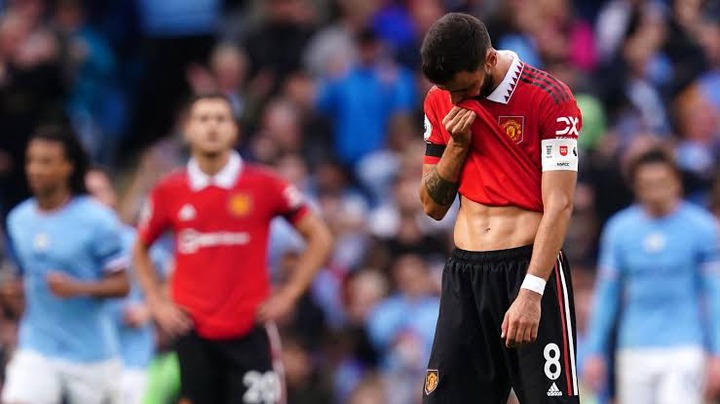 After recuperating from the muscular injury he sustained against the Gunners at the beginning of last month, England international, Rashford was reintroduced to the first eleven by Ten Hag for the Derby. 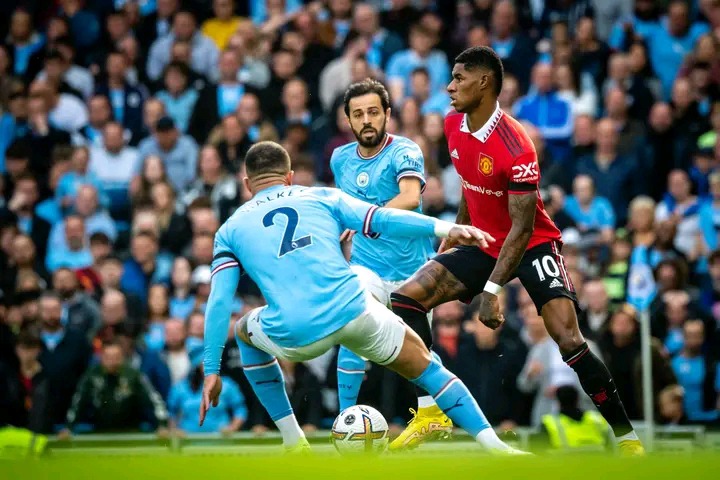 While Cristiano Ronaldo was forced to watch from the bench while United’s number 10 made a comeback. 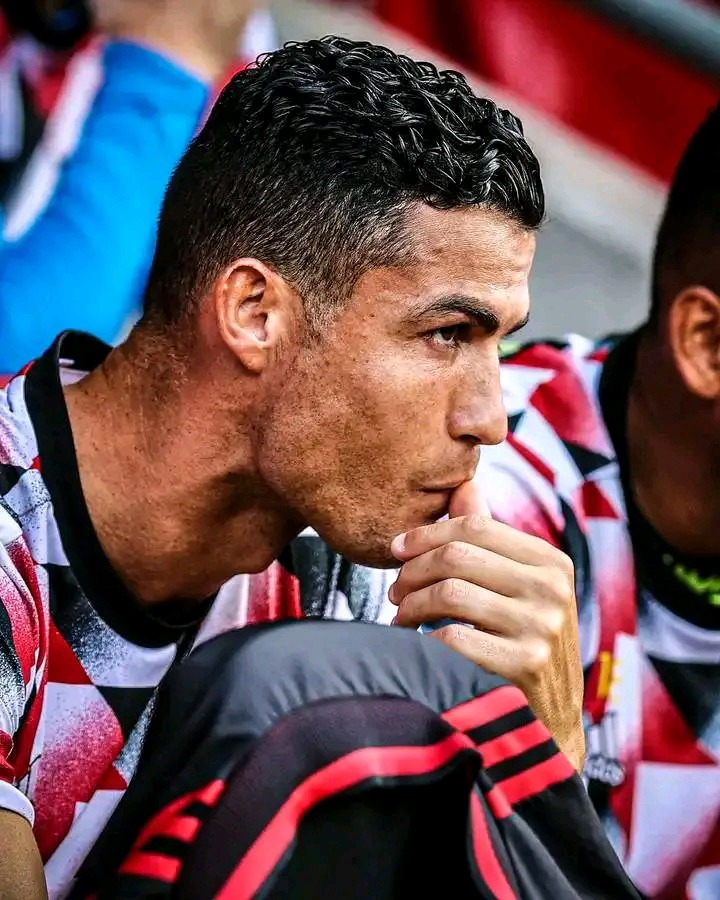 Ronaldo undoubtedly would’ve thought he had a good chance of featuring against the Reigning Champions after making his first back-to-back starts under the 52-year-old in the UEFA Europa League.

But for this Premier League match, the 37-year-old was once again named on the bench.

Since United’s 4-0 thrashing at Brentford in Ten Hag’s second game as manager, Ronaldo has not started a Premier League match. 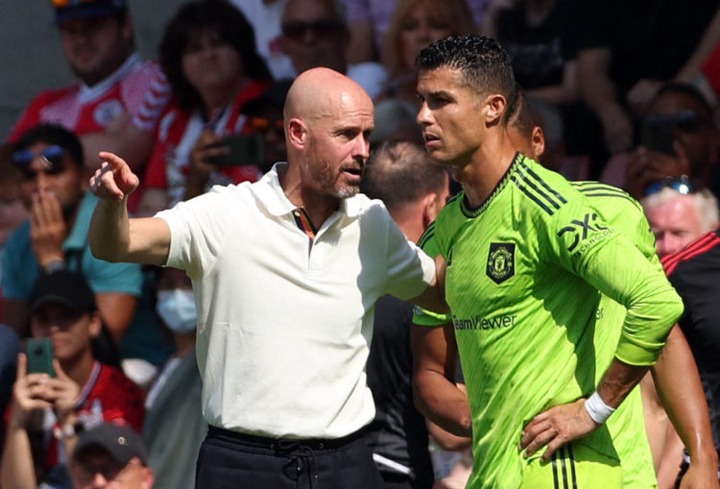 After the Match Ten Hag admitted that he did not consider Ronaldo because of how dominant City were, but instead introduced Martial with the score at 4-1 to give him some much-needed minutes. 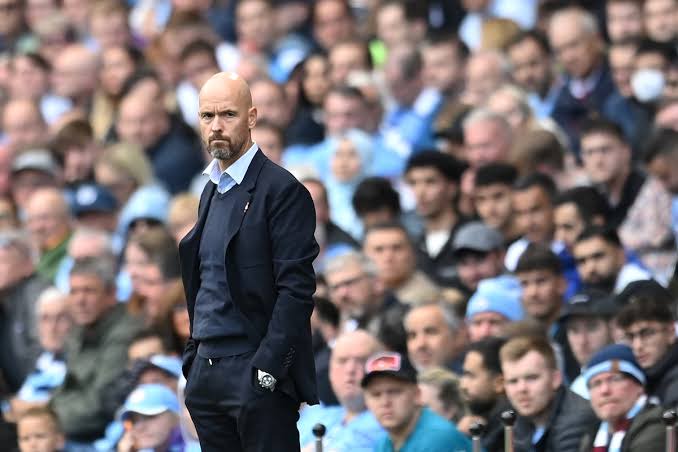 “I wouldn’t bring him in out of respect for Cristiano and given his great career, “The other thing was the advantage, I could add Anthony Martial as he needs the minutes, but I don’t want to point it out like that.” He said.