In a recent news article that was published by the Punch Newspaper on Twitter, it was said that there had been different media reports about the National Chairman of Peoples Democratic Party (Pro), Senator Iyorchia Ayu. 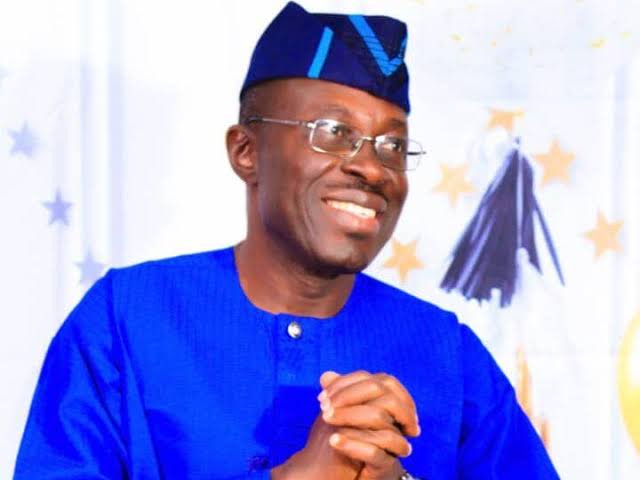 It was alleged that the Senator Ayu paid more than 100 million Naira to some National Working Committee (NWC) members after the PDP primaries. It was also said that the money was gotten from the over 10 billion Naira paid by the nomination fees paid by the political aspirants of the party. 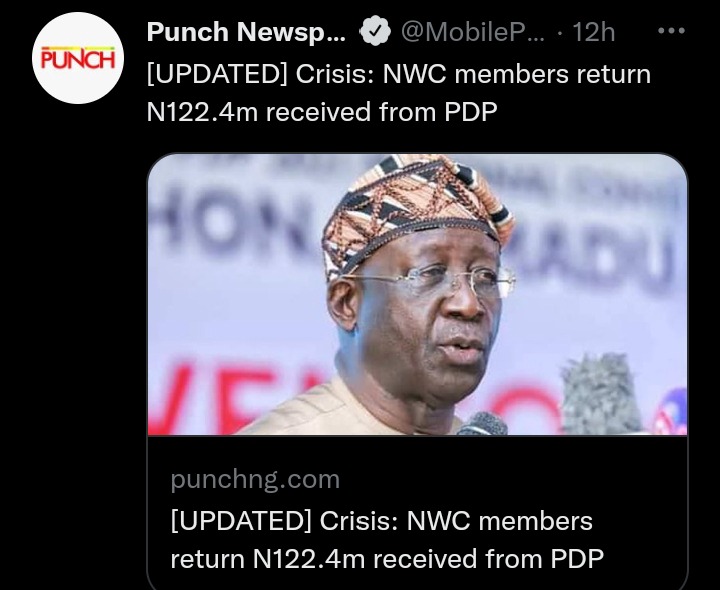 One of the NWC members, Ambassador Taofeek Arapaja reacted to the information and said that, he was not aware that such amount of money was sent to his bank account. He found out about it when he read it in a newspaper. According to him, “I observed a malicious story reported in the Nations Newspaper on the 26th of September, 2022, where it was alleged that members of the National Working Committee, NWC of the PDP, were offered a humongous amount of money to silent us over an allegation of financial misappropriation to the tune of N15billion.”

Arapaja also said that after reading the news, he had to check through his different bank alerts and found out that Thirty-Six Million Naira (N36,000,000) was transferred to him by the party. He said that he was going to return the money back to the party for personal reasons.