Home SPORTS ‘I Was Fooled Into Joining Chelsea’ —Batshuayi 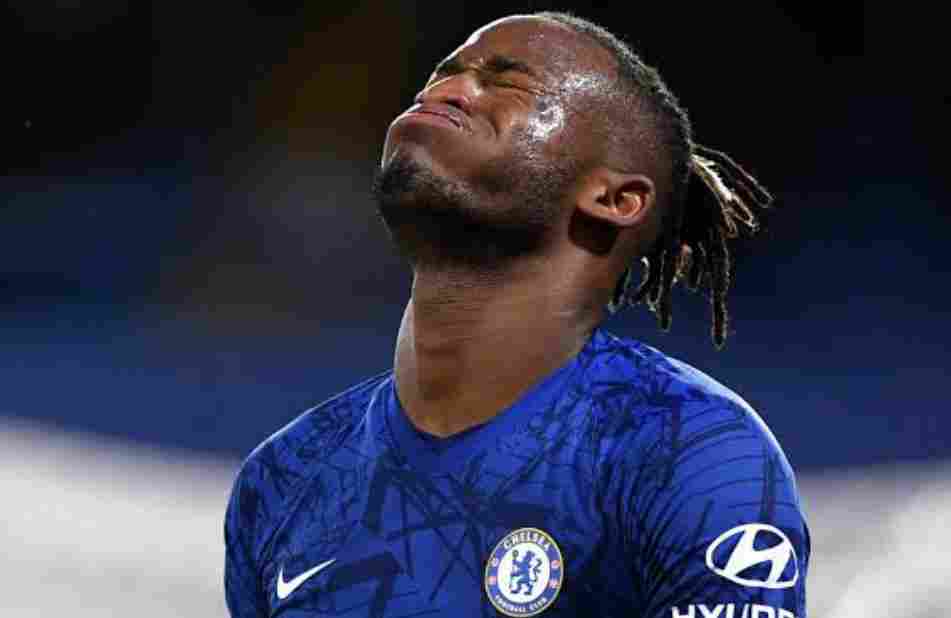 Belgian striker Michy Batshuayi has claimed that he was fooled into joining Chelsea by false promises from Antonio Conte regarding what his role would be.

Batshuayi joined Chelsea from Marseille during the summer transfer window of 2016, with Conte having taken charge at the Blues.

Batshuayi believed he had been signed to partner Diego Costa, but struggled for game time before eventually departing after 77 appearances and five loan spells.

And recalling why things did not go as planned Batshuayi told SPORT:“Conte was constantly contradicting himself. To start with my arrival. He called me and explained his project. He wanted me to play in a two-man frontline alongside Diego Costa. Did I believe that? Of course, because Conte has played with two attackers all his career. Except at Chelsea with me. I do not understand. The truth is that I have been fooled far too often.”

He left the Blues for Fenerbahce in the last transfer window.