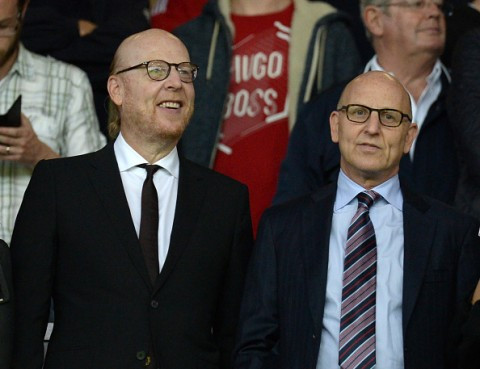 The Glazer family are reportedly ready to sell a minority stake of Manchester United after holding preliminary talks with investors.

The billionaire American brothers, Joel, Bryan and Avram Glazer have come under mounting pressure from supporters to sell the club, following failure to significantly strengthen the squad since Erik ten Hag’s appointment.

Eight players have left the club this summer, while a 25% reduction in salaries has kicked in after United’s failure to qualify for the Champions League.

However, the club’s net spend is just £50m so far this summer, with United signing Lisandro Martinez, Christian Eriksen and Tyrell Malacia. 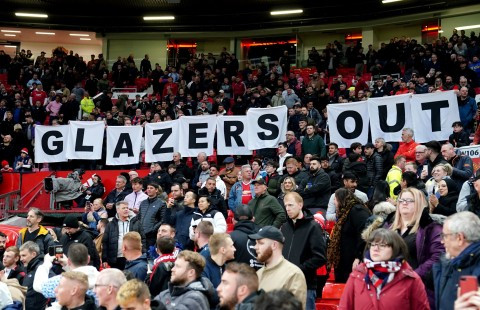 Supporters protested outside Old Trafford on the opening weekend of the season, before Ten Hag’s side were beaten by Brighton.

Another protest is planned for Liverpool’s visit to Old Trafford next Monday, with some supporters planning to ’empty’ the stadium.

A new Bloomberg report on Wednesday, August 17 now says the Glazers are ready to bow to fans pressure but are not yet ready to cede full control.

The report stated that the brothers are willing to sell a minority stake which would mean selling up to 49% of the club and with the club valued at £5bn, they could raise around £2.4bn.

The Glazer family have saddled United with current debt levels of around £500m, while they’ve taken almost £1.5bn out of the club since their takeover in 2005.