Home SPORTS 3 WWE Stars That Could Replace Drew McIntyre Against Roman Reigns If... 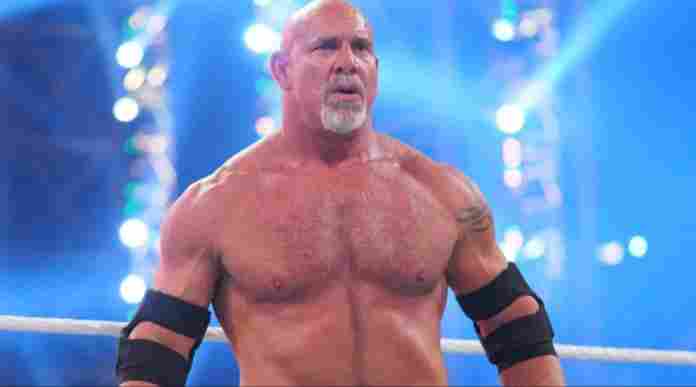 Drew McIntyre has reportedly canceled all of this weekend’s live house gigs due to a back ailment, according to Fightful. The exact extent of McIntyre’s injuries is still unknown days before WWE Clash at the Castle 2022.

This information is a little disturbing for the WWE universe just before Clash at the Castle, which is coming up in less than 3 weeks, because McIntyre is due to compete against Roman Reigns for the Undisputed WWE championship in Cardiff, Wales.

Given the anticipation surrounding the match, both WWE and the Scottish Warrior would hope that they do not lose their once-in-a-lifetime opportunity due to injury because it would significantly affect the buildup to the PPV.

After being given the go-ahead by WWE last year, Bray Wyatt is ready to make his return to the professional wrestling scene. It is quite likely that the Eater of the Worlds will sign a WWE contract when Vince announces his retirement.

A private jet could be parked for Bray Wyatt and scheduled to return as a mystery opponent for Roman Reigns if Drew McIntyre is unable to compete, as Wyatt is anticipated to make a comeback sooner rather than later. It would be good to make up for how terribly The Fiend’s championship match was handled by the previous management by giving Bray the WWE career run of a lifetime.

Given that Goldberg is still under contract with WWE, he may be available immediately to return if anything changes just before the main event of Clash at the Castle.

To replace McIntyre, a local hero, WWE will need a big-name performer like Goldberg. WWE might give this choice a go despite the negative feedback from fans that it will receive.

Karrion Kross might be the most likely challenger to make an attempt on the Undisputed Championship at Clash at the Castle given his recent involvement in the ongoing conflict between Drew McIntyre and Roman Reigns.

According to rumors, a triple threat match featuring Karrion Kross was discussed for the Clash at the Castle main event.

Unfortunately, Triple H won’t think twice about replacing McIntyre with the former NXT Champion and giving him a crack at the championship if he doesn’t show up for the big event.