A group of senior Manchester United players have taken their concerns about the club’s poor form to the board.

The players are pleading with the club’s hierarchy to support Erik ten Hag by bringing in quality new players in the transfer market. 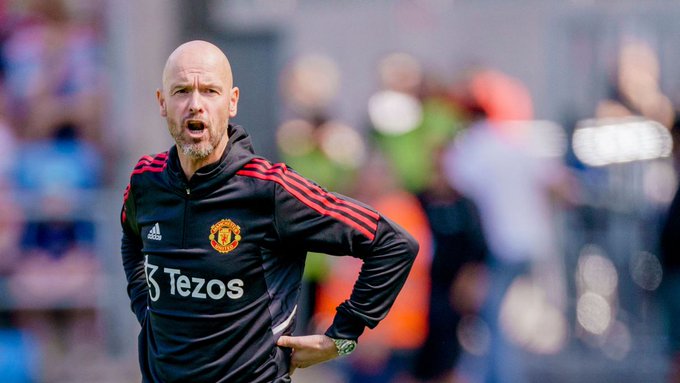 Manchester have lost their two games so far in the Premier League to lowly rated Brighton and Brentford.

The club has not been able to lure quality players to Old Trafford this summer despite countless links to stars during the transfer window.

They have only managed to sign Tyrell Malacia, Christian Eriksen and Lisandro Martinez and football pundits do not see these players as top quality.

Now the Mirror reports that United players such as Cristiano Ronaldo, Harry Maguire, Marcus Rashford, Luke Shaw and Bruno Fernandes have spoken to club officials and made it clear that new arrivals are needed.

According to the report, the players believe that not enough has been done to support the new manager, Erik ten Hag, to do his job at Old Trafford.

Manchester United have not been able to replace the likes of Paul Pogba, Edinson Cavani, Jesse Lingard, Juan Mata and Nemanja Matic who left the club this summer.