Home Entertainment If not for my mum I wouldn’t have achieved my dreams –... 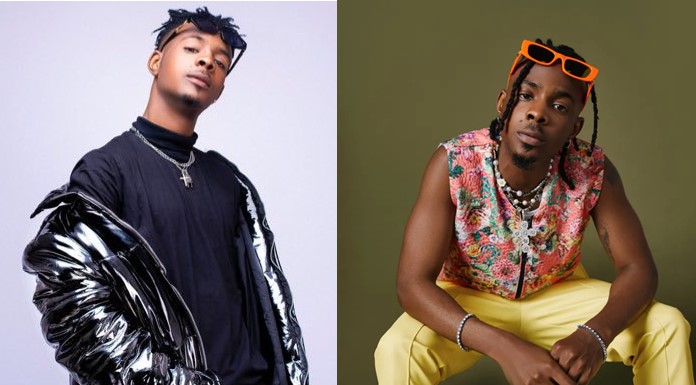 Nigerian singer and producer, Young John, has said his mum deserves credit for helping to transform his career and social life.

Speaking in an interview with media personality, Ebuka Obi-Uchendu, the artiste revealed he was shy and had social anxiety as a child so it deprived him of so many things kids experienced while growing up.

Young John said his mum, who is a psychologist, however, came to his rescue as she subjected him to therapy after seeing her clients.

The Dada hitmaker, noted that a lot of men find themselves in such pyschological and emotionally down situations but can’t speak about it publicly because society might label them ‘Weak’.

Young John, formerly nicknamed ‘The Wicked Producer’ went on to state that if not for his mother he would have been unable to achieve his dreams.

In his words; “I always used to be really shy. Being young, I thought it was a normal thing but my mother is a psychologist she would often talk to me about how to relate with people.

“There were so many people and I found it hard. It made me deprive myself of a lot of things. I did not want to be in certain places and didn’t have the courage to do certain things. I had to force myself to snap out of it.

“My mother helped me a lot to overcome anxiety. I called her and she would give me psychology questionnaires. I had big dreams and, if I kept going that way, it would be hard achieving them”.