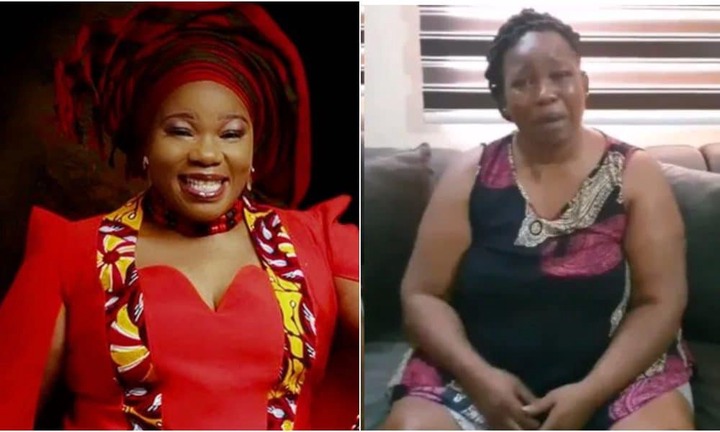 Nigerian entertainers, particularly Nollywood actors have shunned the calls for donation for the burial of Nollywood actress, Ada Ameh.

Ameh, who died last month, would be laid to rest in her country home, Ugboju in Otukpo LGA of Benue State on August 26.

However, there have been calls by her close friend, Empress Njamah, on her colleagues to make financial contributions to the burial.

Several weeks after her calls, she was able to raise only N278,000,

Findings showed that no Nollywood actor contributed to the burial.

Netizens, however, were stunned that out of the 51 names of donors, not one of it was that of a known public figure.

See some reactions below …