Home SPORTS The Reason Why A Win Was Upgraded To Three Points From Two... 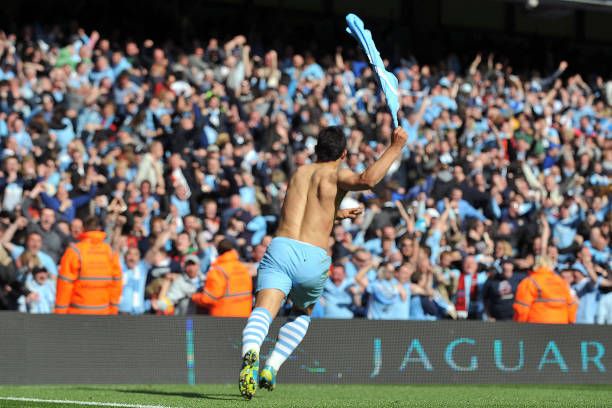 If you have been following football for about 30 to 40 years, then it shouldn’t be a surprise to you that in the past, a win was awarded two points and not three. Then, a draw was also awarded a point, same as it is today. But a win was later upgraded to three points- what was the reason behind the decision?

The “three points for a win” system was introduced by former English football player, manager, pundit and assistant referee Jimmy Hill in the English Football League in 1981. The main reason behind this was to encourage teams to play attacking football. With 3 times as many points for a win than for a draw, teams would be discouraged to play for draws.

However, the system was not used worldwide until much later. It was first used at the World Cup in 1994 and the following year, FIFA formally adopted the system.