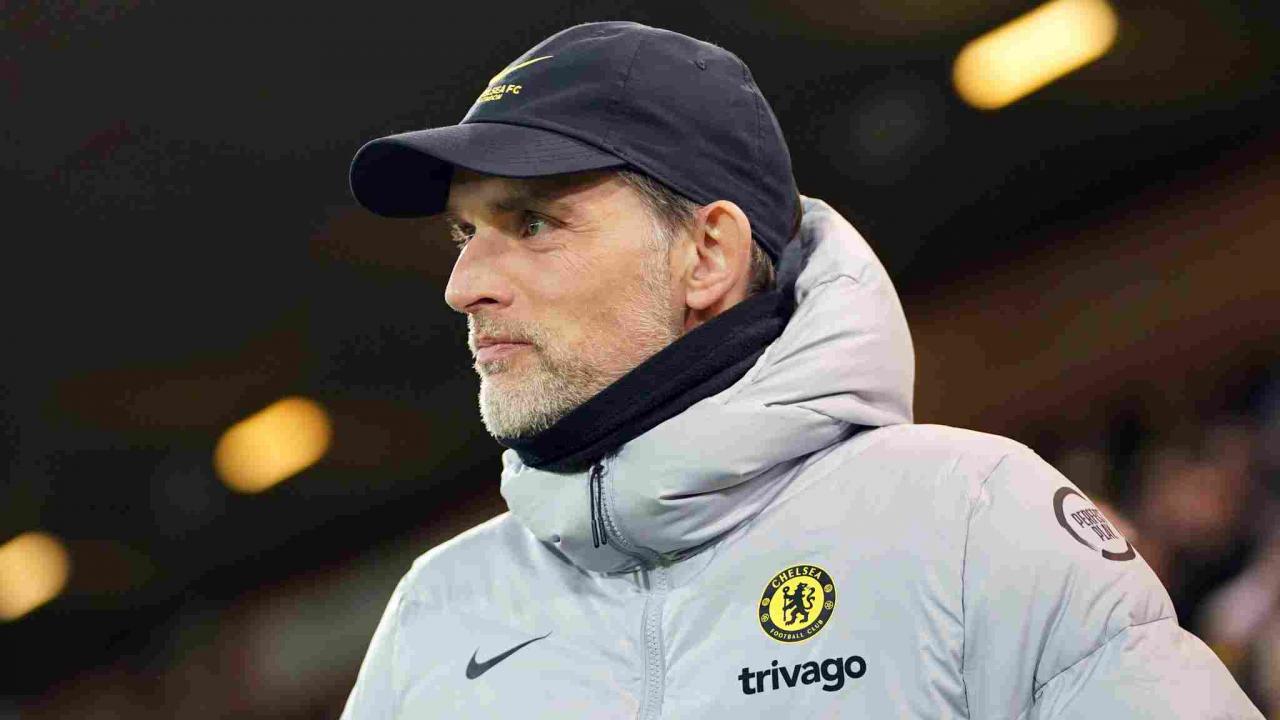 Chelsea manager, Thomas Tuchel, has revealed that “nobody wants to touch” the club’s No. 9 shirt amid fears it may be cursed.

The number is vacant following Romelu Lukaku’s return to Inter Milan on a one-year loan deal.

It has led to speculations that the Blues may be keeping it for a new striker, with the club linked with Barcelona’s Pierre-Emerick Aubameyang and RB Salzburg’s Benjamin Sesko.

Lukaku was the latest in a series of players to disappoint while wearing No. 9 at Stamford Bridge.

Before him, Tammy Abraham struggled with injuries and form before joining AS Roma.

When asked why no player in the squad had taken the number, Tuchel said: “It’s cursed! People tell me it’s cursed! It’s not the case that we leave it open for tactical reasons or for some players in the pipeline to come in and naturally take it.

“There was not a big demand for the number nine. Players sometimes want to change numbers but surprisingly nobody wants to touch it.