The 7 years old daughter of award winning Nigerian musician Davido, known as Imade has uploaded a new video on her Instagram page, of which her father Davido was also spotted in. Let’s have a look: 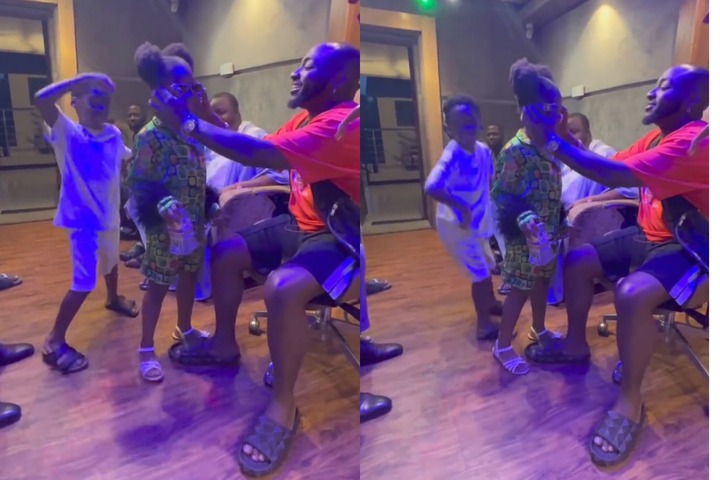 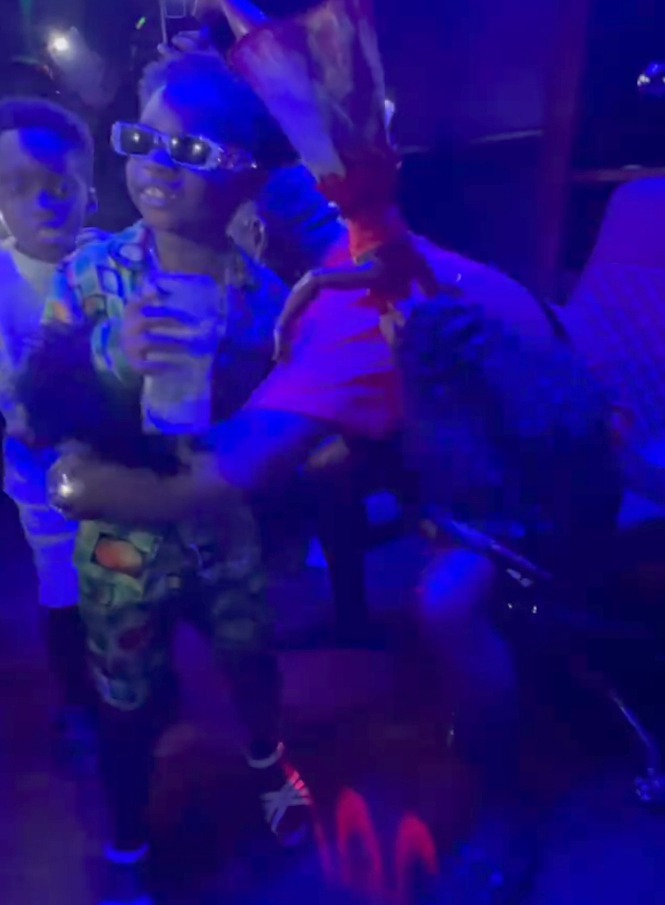 The video started with Imade walking into the studio and greeting some people there, before approaching her father, who gives her his stylish sunglasses. While wearing the stunning sunglasses, Imade walks up to a childish microphone that was made with a cute looking doll, and starts doing as though she was recording a song. She gets joined by Tiwa Savage’s son Jamil, who starts dancing, and her father Davido joins them as she hugs her and dances with her. 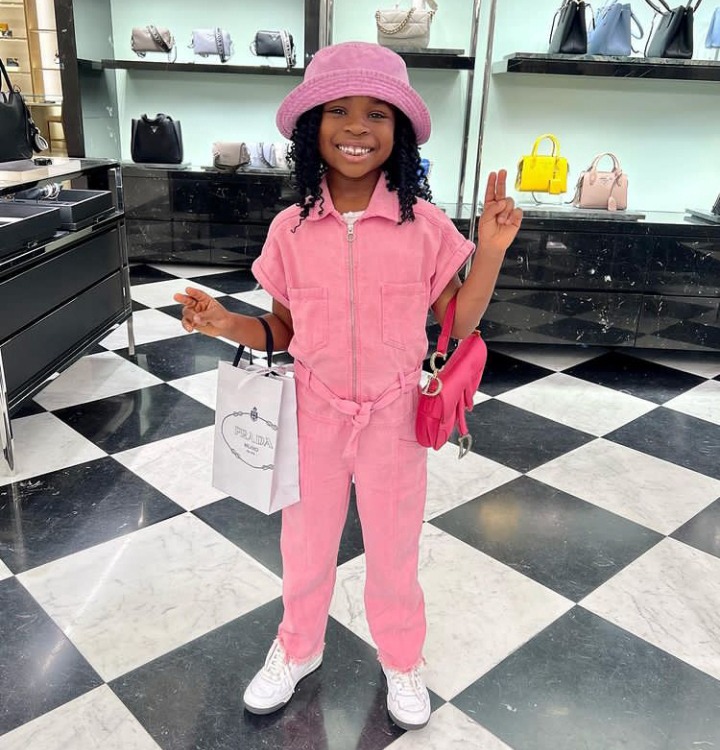 Imade and her father Davido, always serves us adorable father and daughter moments. They are always spotted together, and even pose in photos severally.

Let’s see what fans had to say about this video of Imade and her father: 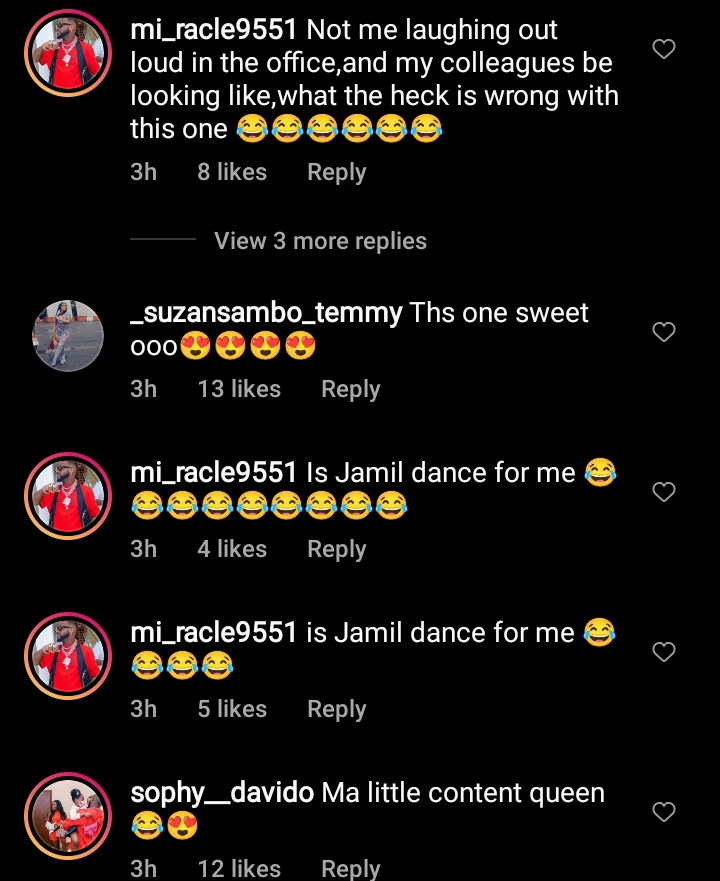 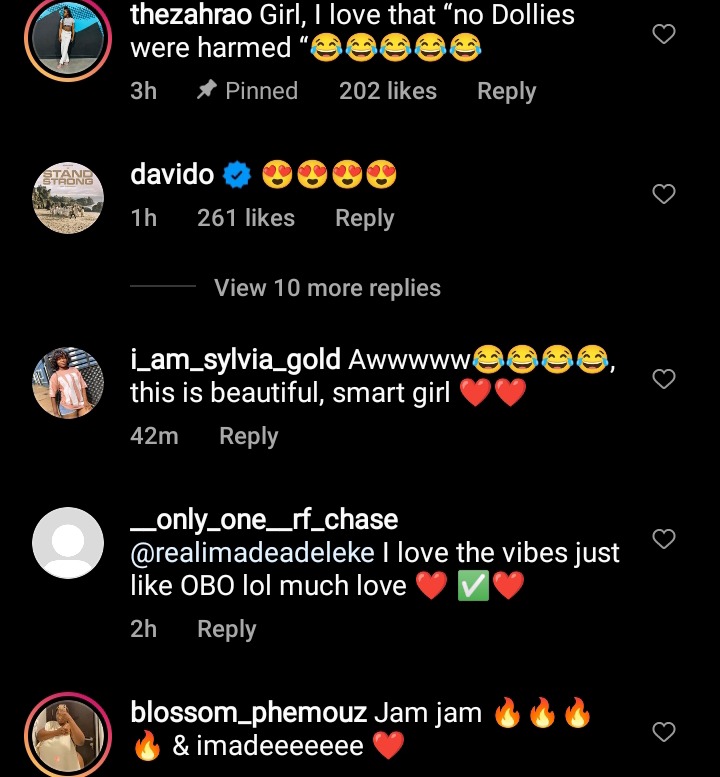