Sadio Mané is now a Bayern Munich’s player, and he is expected to be a regular starter for the team. So many football fans have come out to say one or two reasons why he left the Liverpool, even though Liverpool as a club was doing well in Europe. 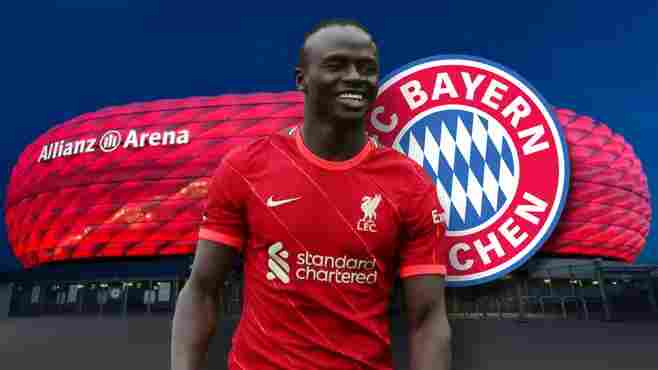 The current African player of the year left Liverpool mainly because of:

Mohamed Salah; Mohamed Salah was the main rival of Sadio Mané at Liverpool. The two attackers took their rivalry to the last edition of African cup of nations and Sadio Mané was the player who came top. Sadio Mané is a great player who always wants to be the leader in any team.

There can’t be two kings in the jungle.