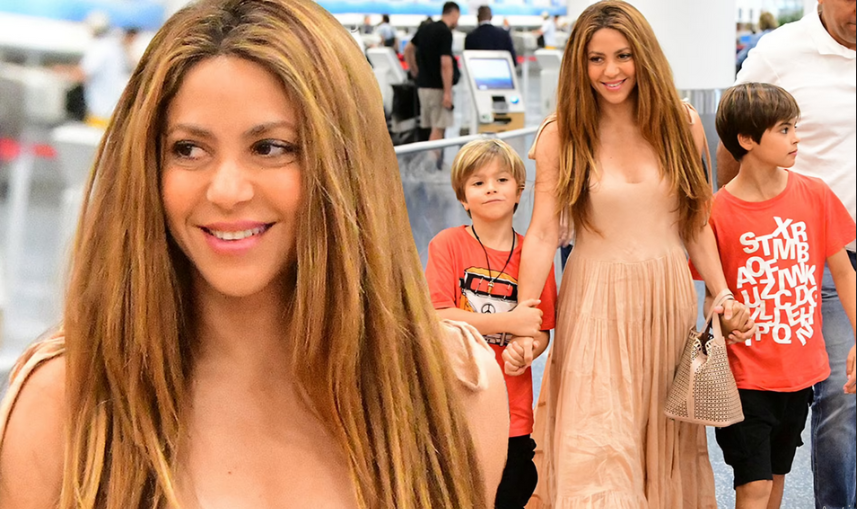 Colombian superstar, Shakira was spotted leaving a Miami airport with her sons on Tuesday, August 2,  ollowing news that she might face up to eight years in prison for tax fraud.

The singer is accused of pretending on tax documents to live abroad from 2012 to 2014, when she was actually a resident of Spain, authorities from the country claim. 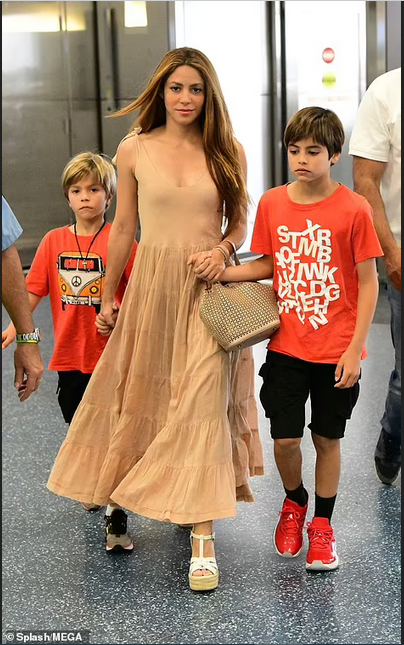 Shakira moved to Barcelona in 2011 to be with her ex, Spanish defender Gerard Pique.

The couple, who have two children together, split earlier this year amid allegations in local media that Pique had been unfaithful 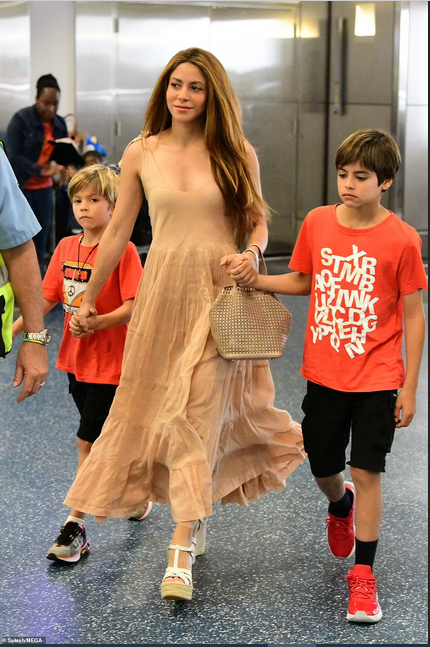 According to Mail Online, Shakira is planning to leave the country trying to jail her, and eyeing a permanent move to Miami, where she was seen all smiles stepping off a plane with her boys Sasha, seven, and Milan, nine.

It appears the trio were arriving from Los Angeles, California, where they attended an LA Dodger’s game. 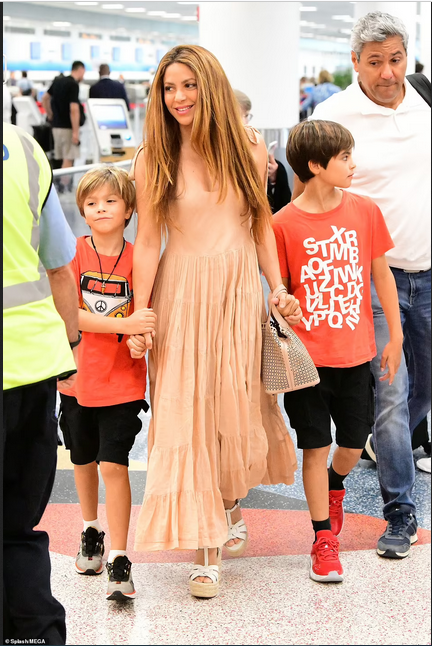 The Colombian superstar, 45, has already repaid the $15.5 million she is accused of evading on Spanish taxes, as well as over $3 million in interest. 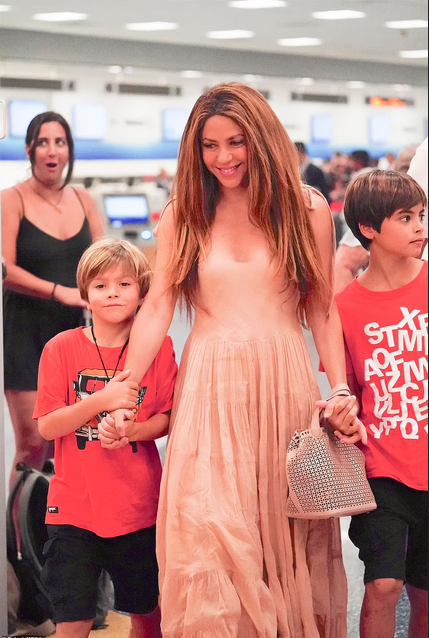 A spokesman for Shakira said: ‘Shakira has always cooperated and abided by the law, demonstrating impeccable conduct as an individual and a taxpayer, and faithfully following the counsel of PricewaterhouseCoopers, a prestigious and globally recognized tax firm.’ 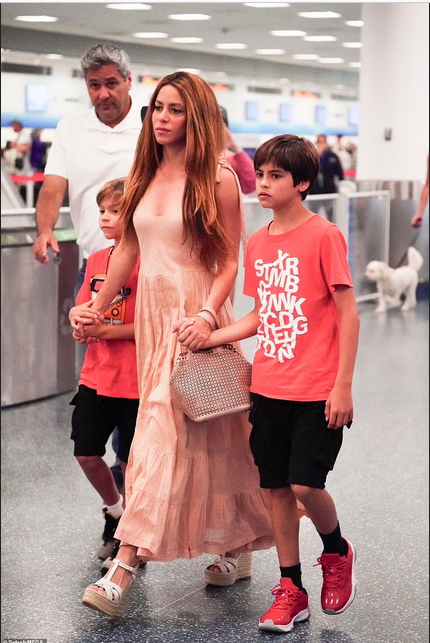