Former Nigerian President, Olusegun Obasanjo, has said that the high cost of diesel is affecting his business, and is making him to sweat already. 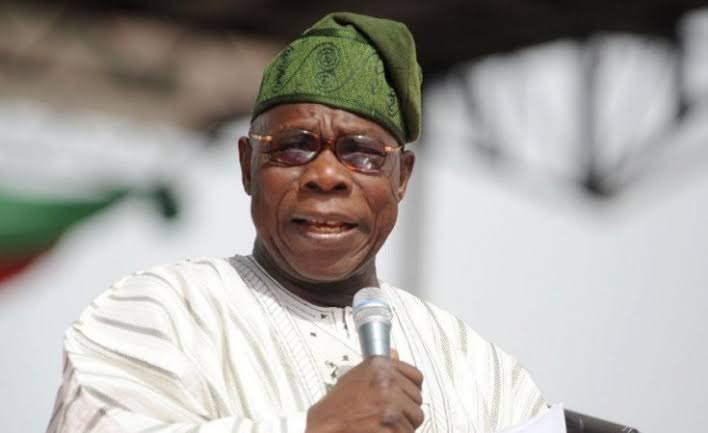 Obasanjo, who is a fish farmer, said that the increase in the cost of diesel, as well as the rise in prices of fish feeds, will eventually make fish farmers in the country to go bankrupt.

While speaking during the South-West fish farmers’ congress that took place at the Olusegun Obasanjo Presidential Library on Tuesday, he said that the leadership of the country is not as it used to be before.

In the report which was made by Sahara Reporters, the former President said – “The price of diesel has gone high because the management of this country is not what it used to be. And it is as simple as that. Then, what will happen is that particularly those of us who have to use a bit of diesel in producing fish, we will completely go bankrupt, and when that happens, Nigerians will still have to eat fish. How many of you are using diesel in your production? Because I use diesel and I’m already sweating.”

In recent times, there has been an alarming rise in the inflation rate in the country, and this has taken its toll on business owners operating in the country.