Home Entertainment “I Never Said I Didn’t Do Yahoo” – Bella Shmurda Explains Why... 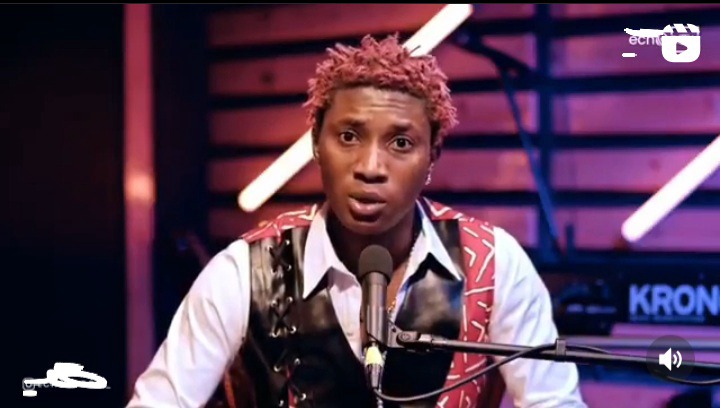 Popular Nigerian singer, Bella Shmurda was recently a guest on a show where he was asked questions about himself. One of the questions which the interviewer asked him, was why he chose not to do internet fraud which we popularly know as YAHOO. The singer however being honest with himself, replied that he never said he didn’t do. He then said that people doing it have their reasons, and they shouldn’t be criticized.

Bella Shmurda argued that the situation of the country is the main reason why people involve themselves in internet scam, as they need to make money for themselves. He added that nobody wants a situation whereby their children will be asking them why they didn’t make money when others were making money. He also added that most people doing this illegal activity, are not happy doing it but they have no choice. What are your thoughts about this? Do you agree with him or you have a different opinion? 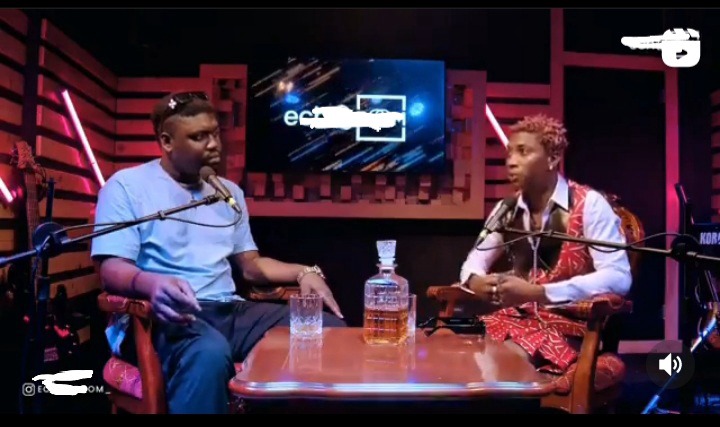