Home BIG BROTHER NAIJA #BBNaija #BBNaija: ‘I Feel The Guys In The Level 1 House Are More... 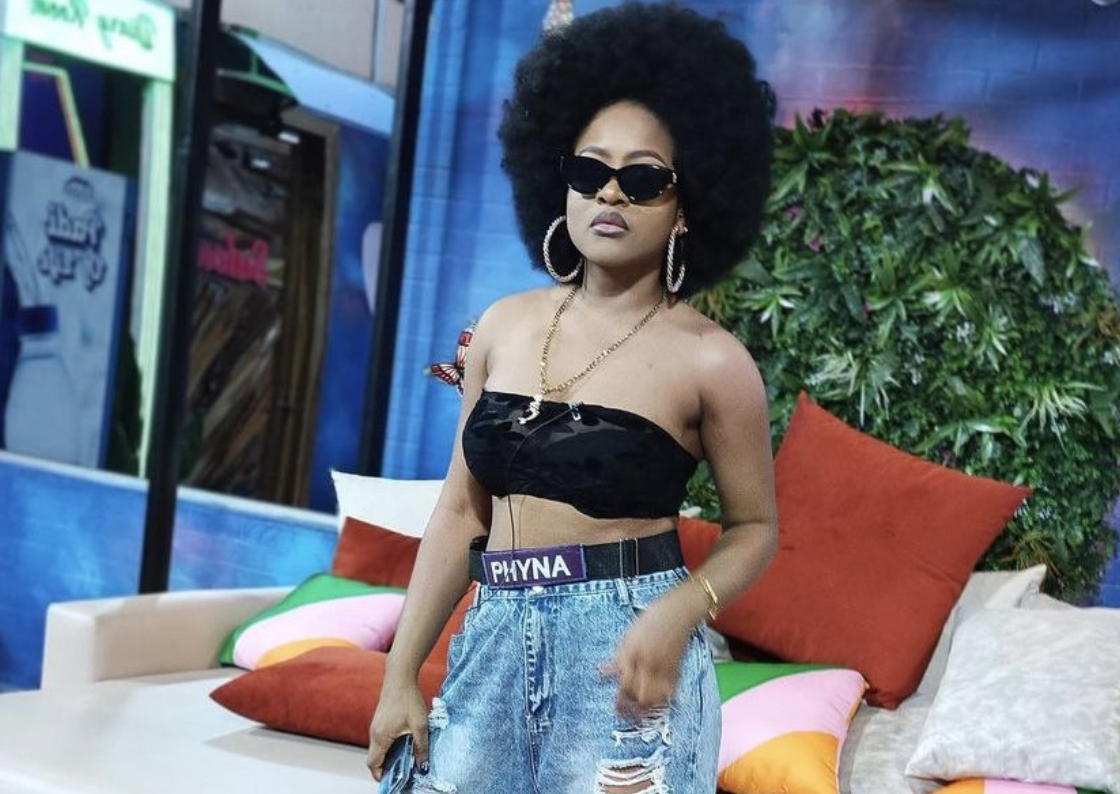 The beautiful reality TV show star made this known during her diary session with Big Brother on August 2.

In other news, there will definitely be an eviction this weekend at the ongoing BBNaija reality TV show as some housemates are up for eviction.

The housemates who are up for eviction are in the LEVEL 2 house and this was this week’s head of house was won by Hermes who happens to in the LEVEL 1 house.

This season, there are two houses, and depending on the winner of the HOH games, a particular set of housemates belonging to a specific house will be up for eviction.

This week, housemates who are up for eviction are five in total and these housemates are Cyph, Phyna, Khalid, Christy O, and Amaka.