Arsenal will reportedly try to offload about 11 players this summer, including the likes of Nicolas Pepe and Bernd Leno. 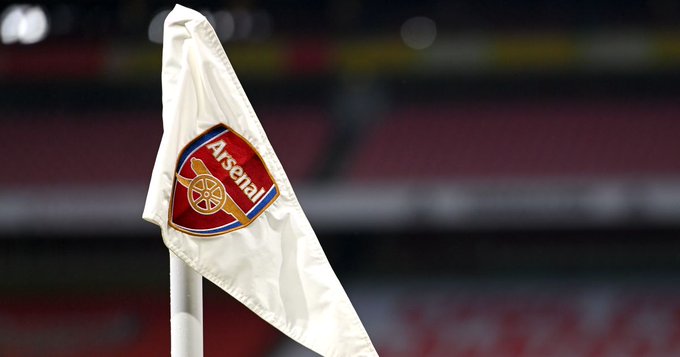 Arsenal, who finished in the fifth position on the Premier League table last season, are currently in the middle of an entire squad overhaul.

But according to The Sun, Mikel Arteta’s side is keen to clear out unwanted players ahead of the 2022/2023 season.

Pepe is expected to be sold if Arsenal manages to secure a new offensive signing before the end of August, while Leno is on his way out to newly-promoted Fulham on an £8 million deal.

Nuno Tavares has been sent out on loan to French Ligue 1 side Marseille.

Arsenal are also hoping to raise as much as £50 million from the sale of five other players, Hector Bellerin, Pablo Mari, Lucas Torreira, Ainsley Maitland-Niles and Reiss Nelson.

Others are Folarin Balogun, Arthur Okonkwo, and Alex Runarsson, who are also considered to be surplus to requirements at the North London club.