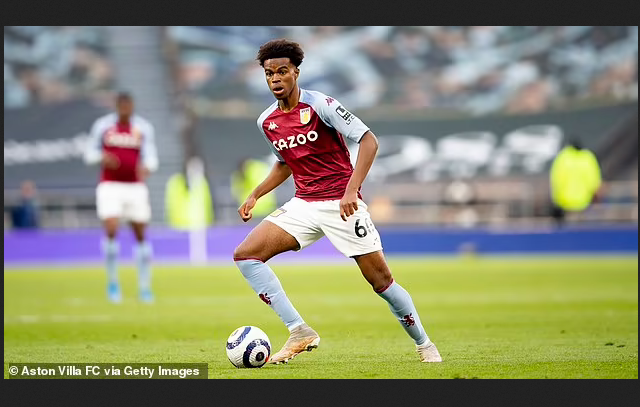 The midfielder, 18, was left out of Villa’s pre-season tour to Australia after refusing to sign a new contract, which expires next summer.

But the Blues have quickly acted fast to land the England under-19 midfielder, who had attracted interest from clubs including Borussia Dortmund and Barcelona.

Chelsea and Villa have agreed a fee, made up of an initial £15m plus add-ons, with Chukwuemeka granted permission to travel to London to finalise personal terms and undergo a medical.

Manager Steven Gerrard confirmed the 18-year-old had been left out of Villa’s pre-season tour due to his contract situation and Villa have now sanctioned his sale.

Chukwuemeka made 14 appearances last season but only three of them were starts.

The young midfielder was born in Austria to Nigerian parents, but he represents England at the youth international level.