Home SPORTS What Mbappe Said About Messi After Being Together For A Season Will...

Mbappe :”I thought it was hard to be associated with Leo, but from day one he has been a down on earth Person. He does not talk or post about his achievements or records to remind the public who he is, he just goes to the training grounds play football. In Team Dinner he never mentions even one day that he is Ballon d’or winner or best in the world. 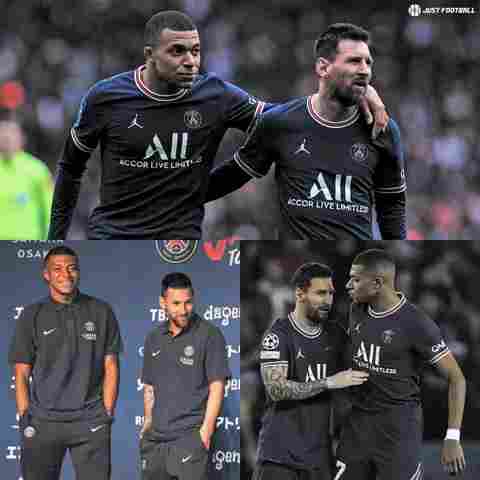 He is a very good person to be around with. These are things that prompt me to remain in Paris. In Germany against Leipzig, he told me :’ always be in the Box when I have the ball, I’ll make you score a lot of Goals so the Paris fans will stop booing you for being strongly linked with Real Madrid move in January’. He looks after his teammates.

He told me the real challenge is when you face a challenge not run away from it until you overcome. He made a big example of himself being mistreated by Argentina fans despite reaching so many finals, but he accepted the challenge and overcame.”