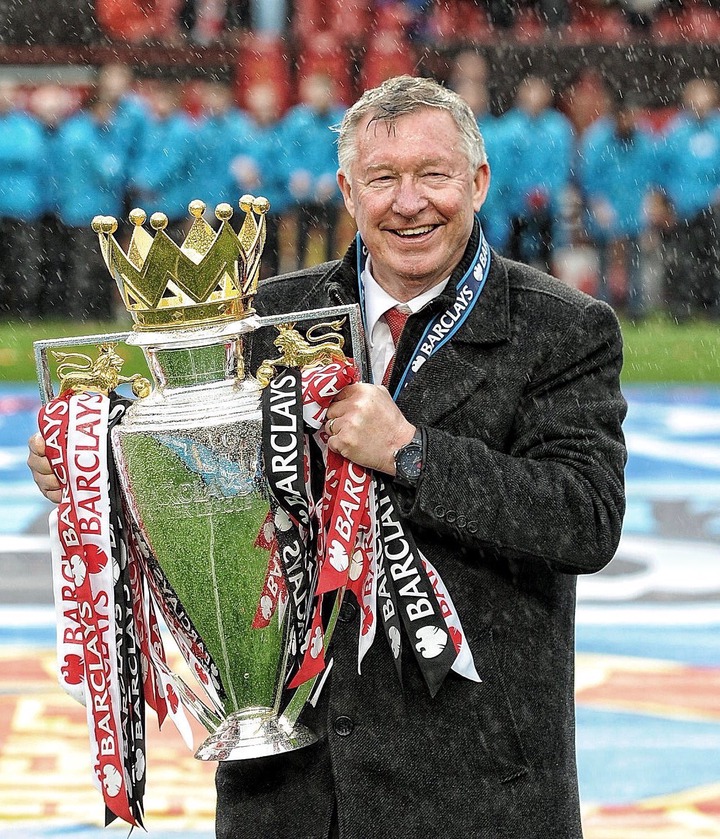 Former Manchester United manager Alex Ferguson has been given the job of monitoring all aspect of the club activities. He will do this job together with David Gill and Bryan Robson.

Ferguson remains Manchester United all-time best manager, he lifted the most trophies for the team and also left his role at the team as a legend. 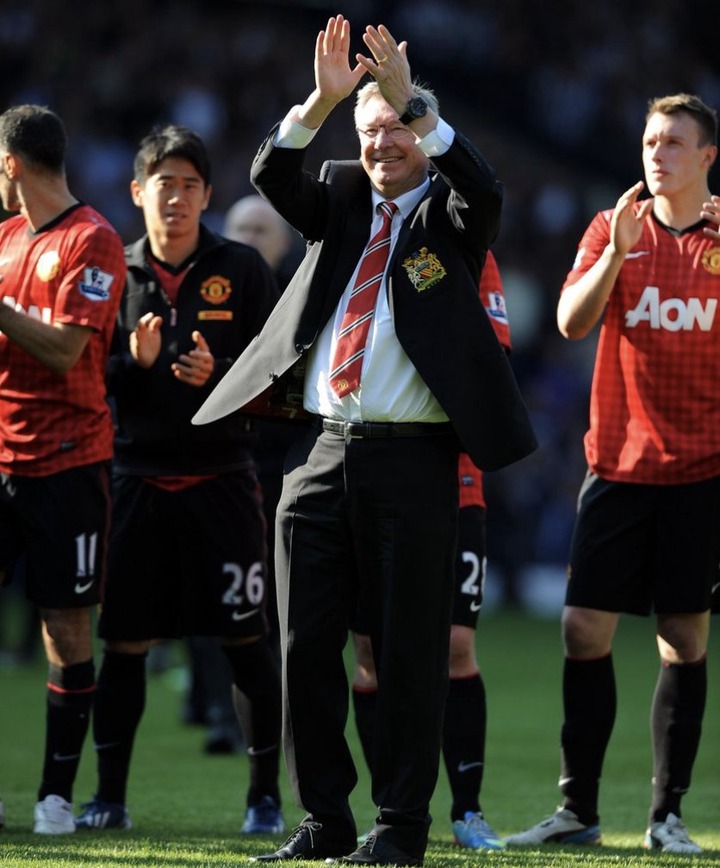 Even when Ferguson has retired from his managerial duties at Manchester United, he normally comes around to watch some matches at Old trafford. The legend might be aged but his experience and tacticality still lives with him.

The Fans will be happy to have him back in the management once again. Manchester United might actually get better next season owing to their perfo in the pre-season games.

Eric Ten Hag have also added players like Lisandro Martinez, Tyrell Malacia and Christian Erikson to his squad. These players might make the team to have a better season unlike the previous one.