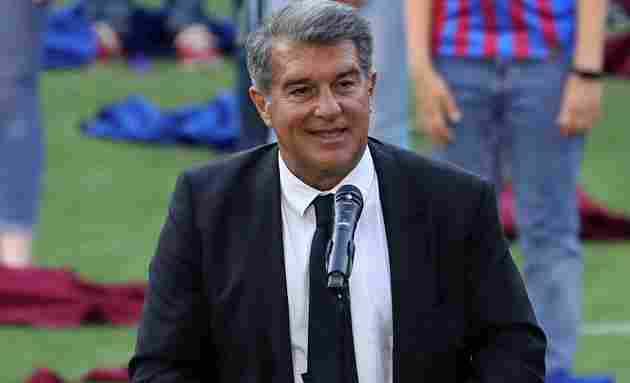 Barcelona sold its first NFT Friday at Sotheby’s New York auction house for $693,000 on the eve of its friendly match against the New York Red Bulls this Saturday.

The NFT is titled ‘In a Way Immortal’ and is inspired by Johan Cruyff’s iconic goal against Atletico Madrid at Camp Nou in 1973, when the Dutchman hovered in the air and beat goalkeeper Miguel Reina with an acrobatic move that made history.

The buyer originally bid $550,000 and along with his purchase, he will receive special treatment from Barcelona, with VIP experiences and recognition as a Barça Digital Ambassador.

During the opening of the live auction, the Sotheby’s representative in charge of giving the hammering noted that this is the first in a series ten NFTs that “celebrate iconic moments” in the club’s history, the club explained in a statement.