Home SPORTS ATL 1 VS 0 MAN U: Three talking points in the match...

Erik ten Hag and his men faced Spanish side Atletico Madrid in what was their fifth preseason match with the last game ended in a 2-2 draw against a fellow English team Aston Villa.

The Dutchman started the game in a 4-2-3-1 formation while Sevilla lined up in a 4-5-1 formation.

The first half started with both teams finding it difficult to open up spaces and getting real attempts on goal in the opening 10 minutes.

Manchester United gradually grew into the game as they kept asking all the questions with Atletico Madrid sitting back and trying to hit Erik’s men on the counterattack but the first half produced no goal.

The opening minutes of the second half were nothing different from the first as it lacked goals, not until a moment of brilliance from Joao Felix as he gave Atletico the lead in the 88th minute. Fred was shown a red card for a challenge in the 90th minute for Manchester United. 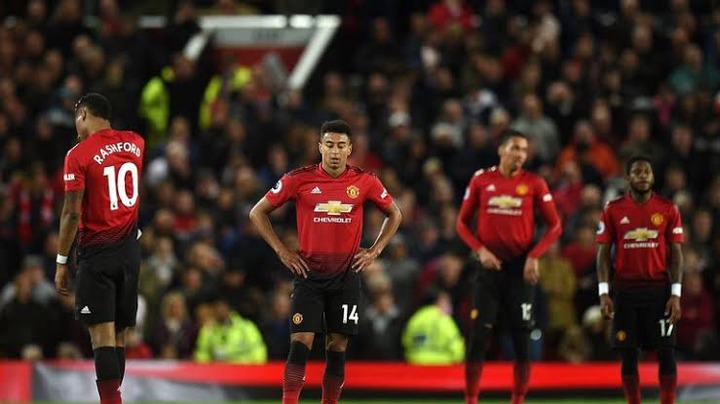 Manchester United was the better side in the first 45 minutes as they had goal-scoring opportunities to go ahead but failed to get a goal while Atletico Madrid struggled to trouble United’s defense.

Manchester United lost their first game as they slipped to a 1 nil defeat to Atletico Madrid.