Manchester United forward, Cristiano Ronaldo, is currently exploring the possibility of returning to Sporting Lisbon, according to The Athletic. 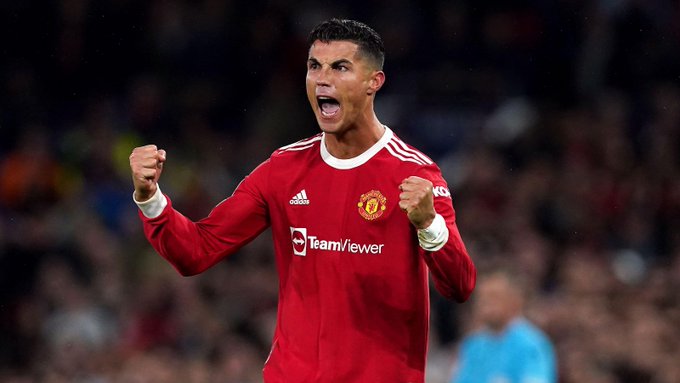 Ronaldo is looking for options to leave Manchester United this summer.

The 37-year-old wants to quit Old Trafford after only returning from Juventus.

However, Ronaldo is desperate to play in the Champions League this season and that remains a motivating factor.

The five-time Ballon d’Or winner wants to cement his spot as the competition’s top scorer.

Ronaldo is currently out in front on 140 goals, which is 15 more than Lionel Messi.

However, Ronaldo is three goals behind Messi on group-stage goals, which is another motivating factor.

It is claimed that his agent, Jorge Mendes, has held talks with Sporting as he seeks to find exit routes from Old Trafford.