Home SPORTS Barcelona president replies Bayern coach who asked about where they are getting... 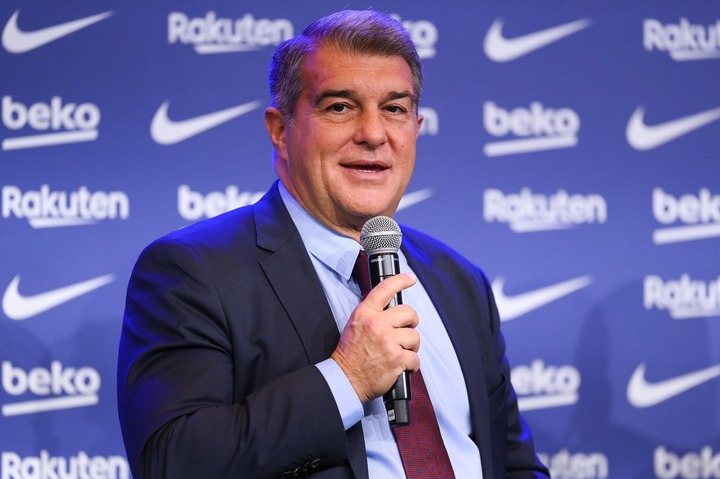 Barcelona football club of Spain President Joan Laporta has replied Bayern Munich football club of Germany head coach Julian Nagelsmann, after criticizing the club about the way they are signing a lot of players this summer transfer window, despite claiming that they do not have money. 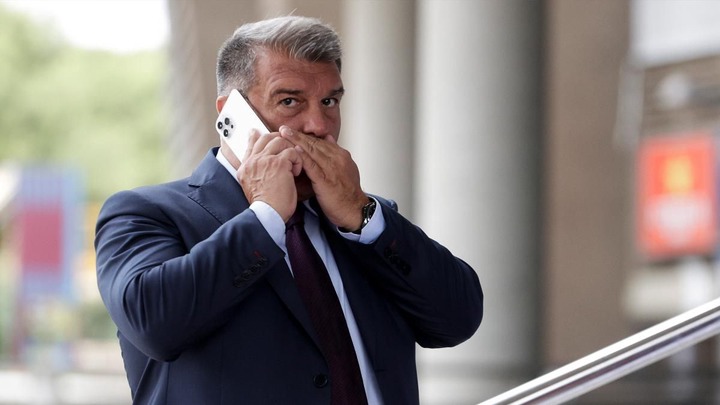 The Spanish Laliga Santander giants have been able to sign a lot of players this summer transfer window, and they have also been linked with many players. 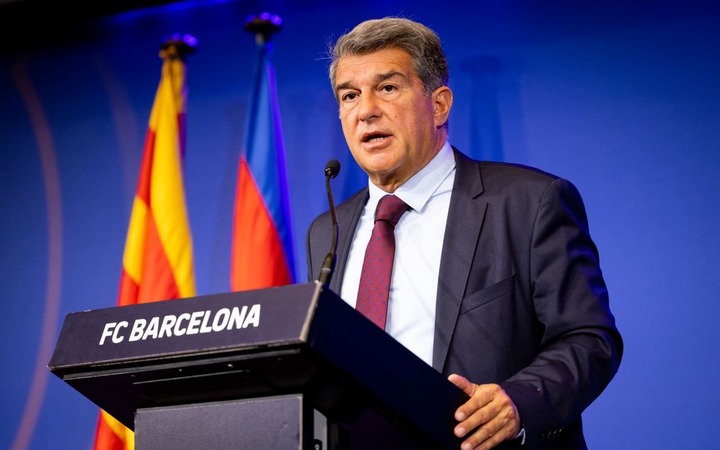 With the rate Barcelona football club are spending in this transfer window, Nagelsmann is not pleased with it, and he questioned and asked him to reveal where they are getting money from, Laporta has now replied him. 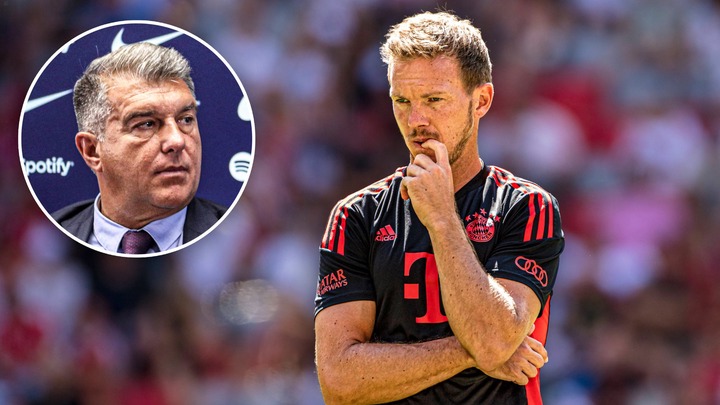 When Laporta was speaking on Nagelsmann’s criticism of Barcelona FC about where they are seeing money to sign a lot of players, he said:

“I’d ask him (Nagelsmann) to focus on their accounts, which have received good money for Lewandowski. To those that are surprised, I would say we are very much alive and back on the market and there may be more surprises!.” He concluded.