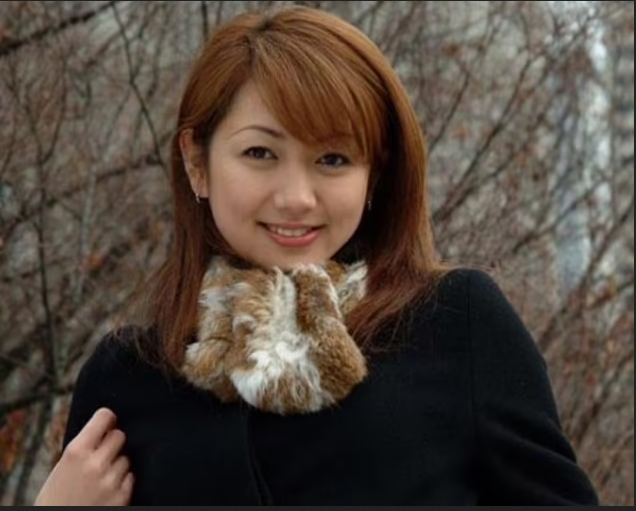 Asia’s wealthiest woman has lost more than half her fortune after China’s real estate sector was rocked by a cash crunch.

Yang Huiyan, 41, a majority shareholder and vice-chairwoman of Chinese property giant Country Garden, saw her net worth plunge by more than 52 per cent from $23.7billion to $11.3billion in the past year, according to the Bloomberg Billionaires Index.

The property sector is estimated to account for 18 to 30 percent of the country’s GDP and is a key driver of growth in the world’s second-largest economy.

According to report, the crash started when Chinese authorities cracked down on excessive debt in the property sector in 2020, leaving major players such as Evergrande and Sunac struggling to make payments and forcing them to negotiate with creditors as they teetered on the edge of bankruptcy.

Yang inherited shares of the billion-dollar company from her father Yang Guoqiang. He set up property development company Country Garden in Guangdong, south China, in 1992.

Guoqiang grew it into one of the largest property development companies in China.

He transferred his shares to her in 2005 and she became Asia’s richest woman two years later aged just 26 after the developer’s initial public offering in Hong Kong gifted her with around $16billion.

By 2020 she was worth more than $20billion but she is barely holding onto her title of Asia’s richest woman after China’s property crash cut her wealth in two.

Chemical fibres tycoon Fan Hongwei has become a close runner-up with a net worth of $11.2billion as of Thursday.