Home NEWS Months After Coronation Olubadan Is Down With Illness, May Be Flown Abroad,...

There is concern over the health of the new Olubadan of Ibadanland, Oba Lekan Balogun as palace sources hinted that the monarch would be flown abroad any moment soon. 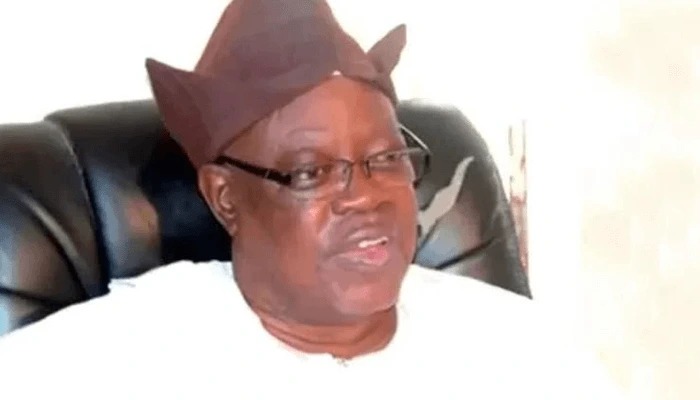 The 42nd Olubadan who was installed on March 11, 2022 amidst fanfare is said to have been battling an undisclosed ailment which sees him moving in and out of hospitals for the past few weeks.

A source from the Ali-Iwo compound, family house of the King revealed  that ‘Kabiesi’s sickness is related with his age, you know he is in his 80s, we are waiting for an approval from the Oyo State Government before we fly him to the United Kingdom for treatment.

The first indication about the monarch’s illness came some weeks ago when one of his children married in London, the King was absent and was represented by his younger brother, Senator Kola Balogun.

Oba Lekan Balogun was a former Presidential Aspirant on the platform of Social Democratic Party(SDP),he was also a Gubernatorial Candidate for the People’s Democratic Party (PDP) in Oyo State in the present political dispensation and a Senator of the Federal Republic of Nigeria in the Fourth Republic before he ascended his father’s throne as the 42nd Olubadan of Ibadanland.