Home SPORTS Can Lewandowski Compete With Benzema In The Laliga?

Robert Lewandowski is a Polish professional footballer who plays as a striker for La Liga club Barcelona and captains the Poland national team. 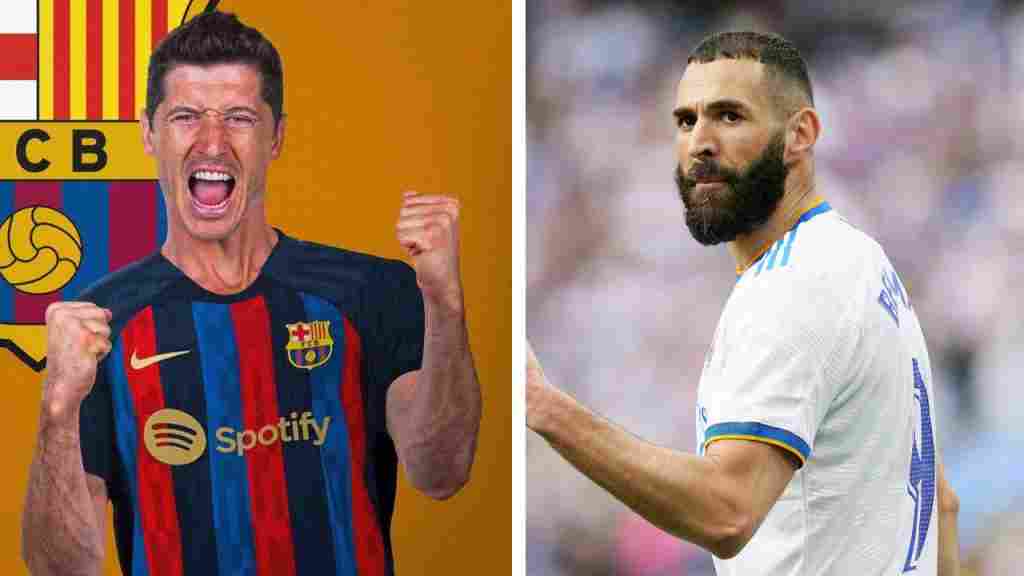 Recognised for his positioning, technique and finishing, Lewandowski is considered one of the best strikers of all time, as well as one of the most successful players in Bundesliga history. 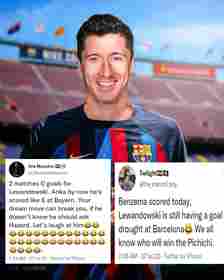 He has scored over 600 senior career goals for club and country. He made his debut in a pre season game against juventus. Robert Lewandowski has not scored in either of the two games on the preseason tour, and some Ghanaian Twitter users are criticizing him for it. Lewandowski failed to score in his first two games for FC Barcelona after being signed, and he is under pressure as a result of his goalless preseason.

And some are asking him if he can compete in the La Liga with Benzema. Real Madrid played a match with Karim Benzema scoring in his first game of the preseason. Can he compete with Benzema in the goal king race? Bring your views and don’t forget to follow.