Home Technology Apple Forced To Cut Prices Due To Unsold iPhones For The First...

The two companies that dominate the smartphone market are Samsung and Apple, yet although sharing certain objectives, they are quite unlike. 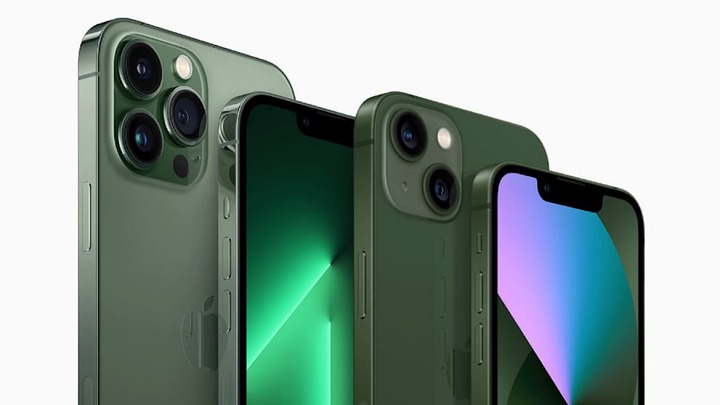 There may be other OEMs having an excess of cellphones than Samsung. Apple may be in a similar situation. The Cupertino behemoth has just disclosed several reductions for its premium iPhone models and associated accessories in China, which is an unexpected turn of events. The two companies that dominate the smartphone market are Samsung and Apple, yet although sharing certain objectives, they are quite unlike.

Reportedly, Apple is recognized for adopting the exact opposite strategy, that is, it seldom, if ever, lowers the price of its current iPhone models. In contrast, Samsung is well-known for consistently providing excellent discounts and trade-in deals for its Galaxy smartphones.

Apple may have excess inventory on hand, however, shipment data isn’t usually indicative of sales. Nobody is aware that Apple, like Samsung, has a staggering 50 million unsold phones. But the fact that it hadn’t provided a discount before making this statement says a lot about how poorly the firm has recently performed in the Chinese market.

Industry experts predict a 9% decline in worldwide smartphone shipments in Q2 2022, and it is evident that Apple is affected by developments in the larger market. Customers in China have access to Apple discounts from July 29 to August 1. Discounts will be available from the firm on its newest iPhone models, as well as some AirPods and Apple Watch wearables. On August 10, Samsung will reportedly unveil its newest foldable phones as well as a new line of Galaxy smartwatches.

How To Track A Phone, Simple Steps To Phone Tracking

Why is the iPhone 14 series so popular

Top 10 Most Expensive Smartphones in 2022

How To Convert Voice Notes To Text On Whatsapp

The pressure and rewards of being an influencer

Why even huge ships can’t fix the shipping crisis