Home SPORTS Pogba out of Juventus’ preseason tour, to miss start of Serie A...

Juventus midfielder, Paul Pogba has been forced to miss their pre-season tour because of a knee problem.

Pogba returned to the Serie A club this summer, after he left for a second stint with Manchester United. 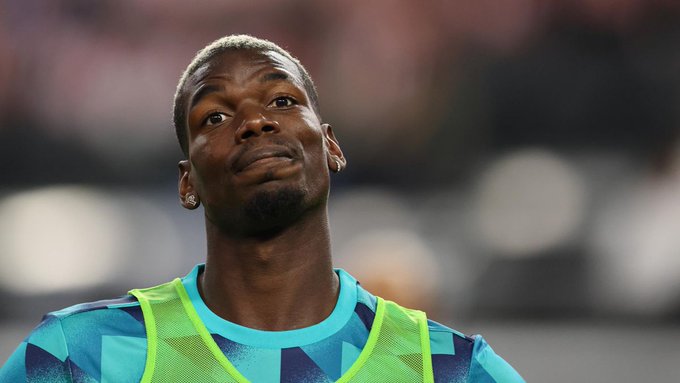 However, the Frenchman could be in a race to be fit for the new season, after picking up an issue in his lateral meniscus.

This will see him miss Wednesday’s clash with Barcelona in Texas.

“Following complaining of pain in his right knee, Paul Pogba underwent radiological examinations that revealed a lesion of the lateral meniscus.

“In the next few hours he will undergo a specialist orthopedic consultation. Therefore, in order to continue treatment, he is not taking part in the trip to Dallas,” Juventus confirmed in an official statement on Monday.