Bundesliga champions Bayern Munich on this day have reportedly announced the acquisition of France U17 centre-forward Mathys Tel as Robert Lewandowski’s replacement for the upcoming season. 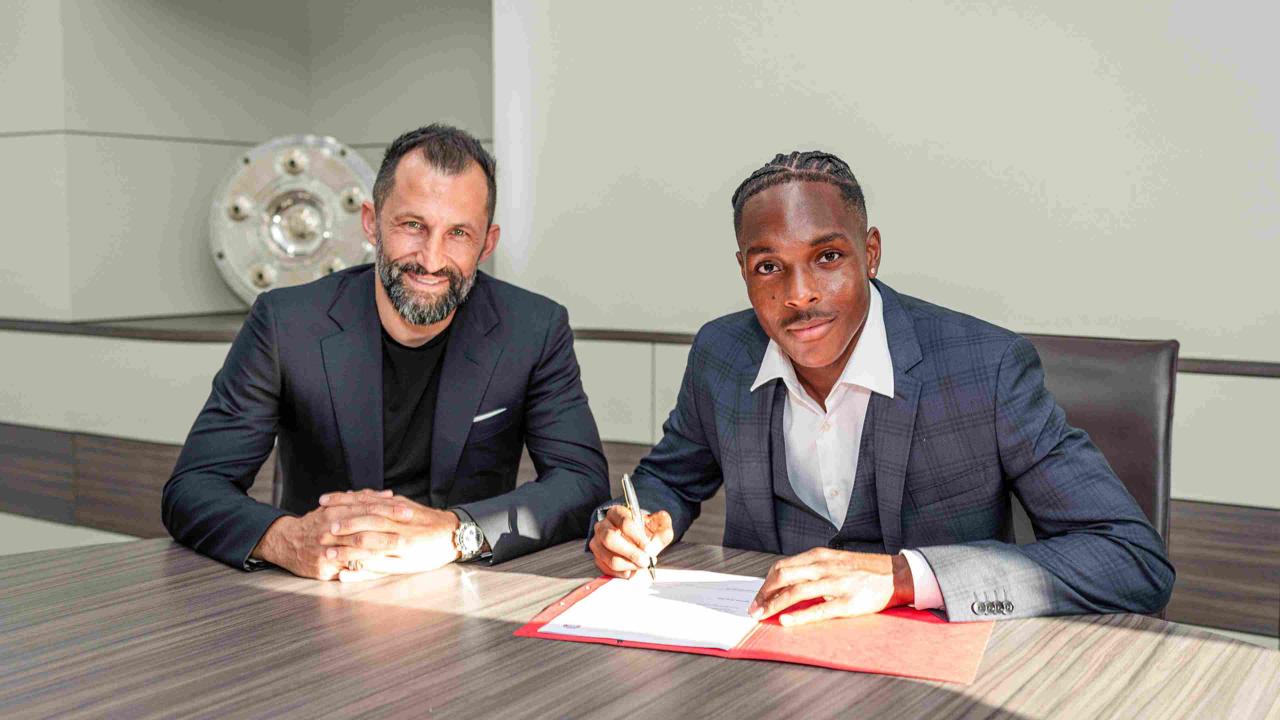 With the Polish international at Barcelona, the “Bavarians” were left with one first-team centre-forward Eric Maxim Choupo-Moting hence a replacement and a competition needed.

Mathys Tel was signed from French giants Stade Rennais for an upfront fee of €20m, €8.5m add-ons and a contract valid until June 2027 with an option for a further year.

“One of the biggest talents in Europe, a very quick, technically strong and versatile striker” in Hassan Salihamidzic [Bayern Munich sporting director’s own words], Tel guided the France U17 team to win the just concluded European champions as captain, scoring 7 goals alongside 3 registered assists in eight games. 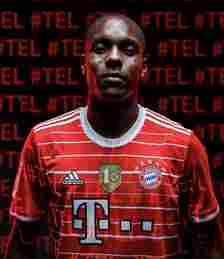 Turned 17 on April 27th, 2022, last season at Stade Rennais, he made ten appearances becoming the club’s youngest ever player to make a debut at age 16 and 110 days in the top-flight division -an exciting and exceptional talent every manager would want to have in their squad.