Chelsea are arguably not in fine form following their consecutive defeats in preseason friendlies having been thrashed by Arsenal, something which has apparently upsetted everyone including their boss Thomas Tuchel. 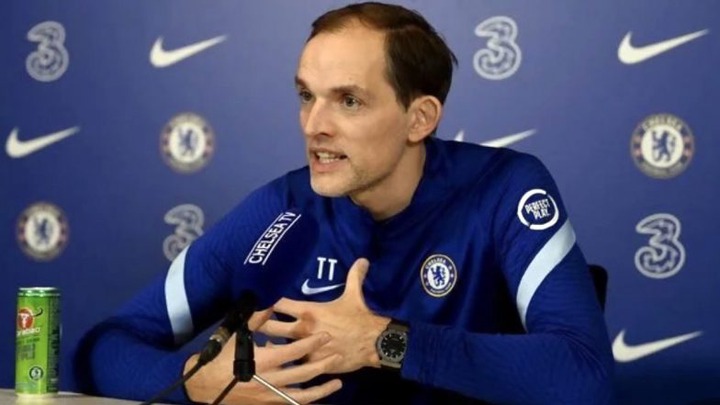 It might be too early to jugde but preseason performance always hints at weak areas that require strengthening and I’m sure Tuchel has already gotten his weak points.

Speaking after the humiliation, the Germany tactician slammed his players for dreadful performance failing to play with passion like opponents.

According to Mirror Football, Tuchel has send a resounding warning to Chelsea’s board in an attempt to be gifted his dream targets and not just any other player. 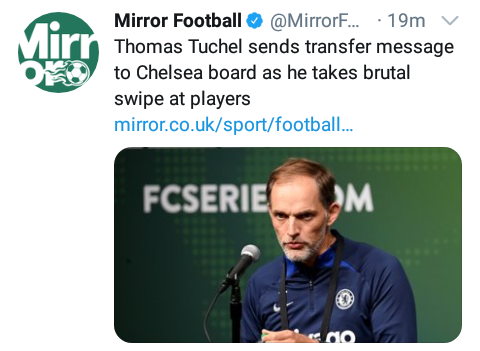 He revealed that, ” We signed two player but we are not competitive the way we should be simply because we have the same usual players with board unwilling to listen to my demands”.

Chelsea have the same issue and Tuchel is confident that he can turn things around if board backs him with his favorite targets having been linked with Jules Kounde and Raphinha before Barca’s move.

Hopefully, the board will listen to his offers and apparently sign the likes of Presnel Kimbepe and Declan Rice.