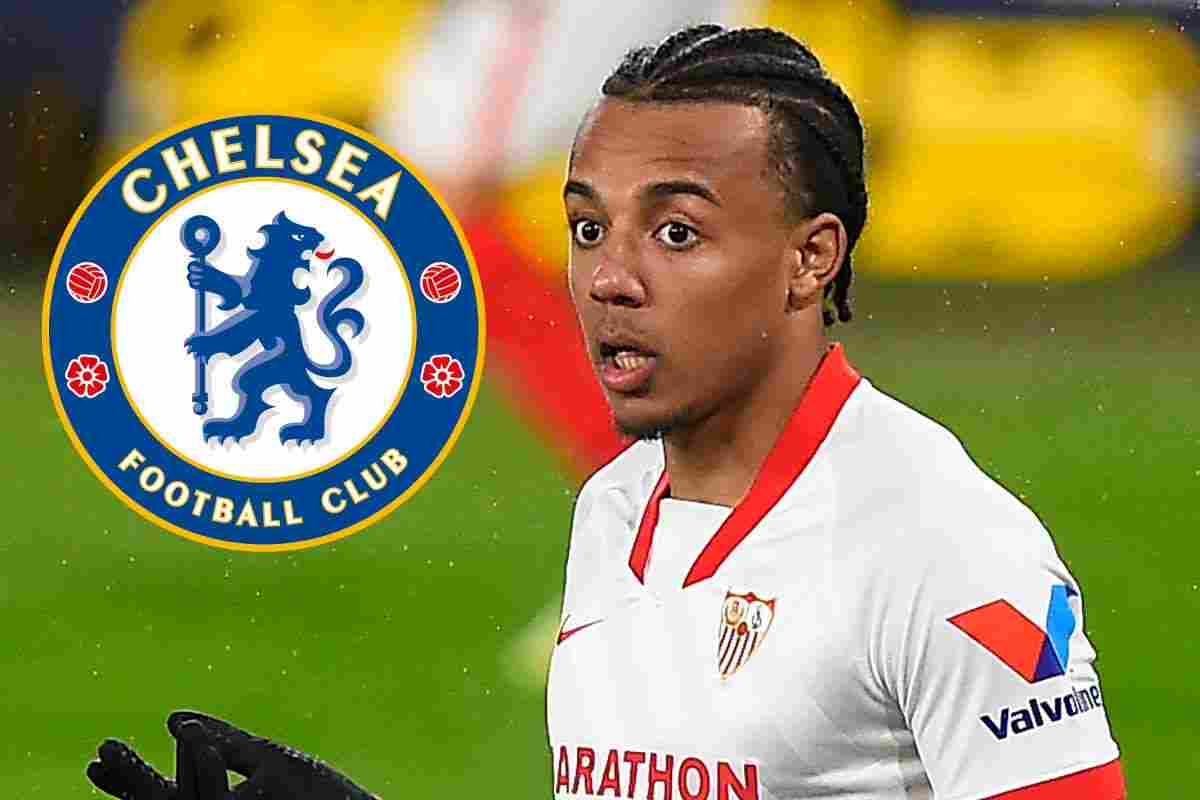 Sevilla defender, Jules Kounde has decided to reject a move to Chelsea and will wait for Barcelona to sign him, according to AS.

Earlier this week, Chelsea saw a £55million offer accepted, while Kounde verbally agreed a five-year contract with the Blues.

But Barca have been urging Kounde to wait for them and the France international has now put the brakes on a switch to Chelsea for the time being.

It is understood Xavi has been instrumental in convincing the player to hold out for the LaLiga side.

Xavi discussed with Kounde how he will be a key part of his plans at Camp Nou.

It left the France defender “flattered and excited”.

Barcelona are now preparing a €55m (£46.7m) offer to Sevilla for Kounde and are hopeful an agreement can be reached.