Home SPORTS CHE 0 Vs 4 ARS- 3 Worst Mistakes By Tuchel That Made...

Chelsea locked horns with their Premier League London rivals in a preseason friendly match which ended is a disappointing 4 – 0 loss. 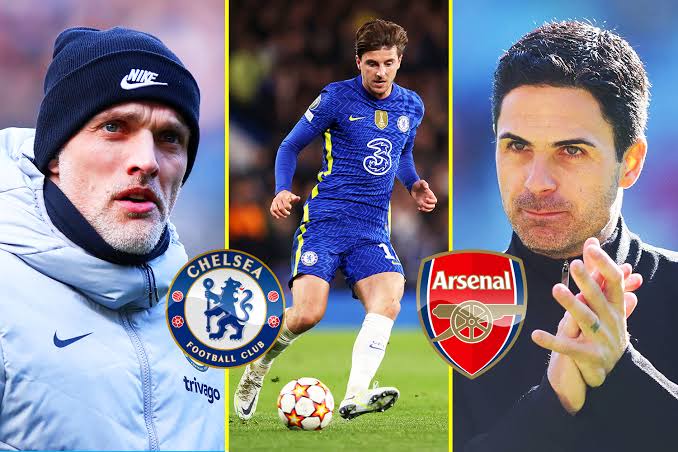 Chelsea have the squad that can defeat Arsenal but Tuchel’s mistakes cost them the game. 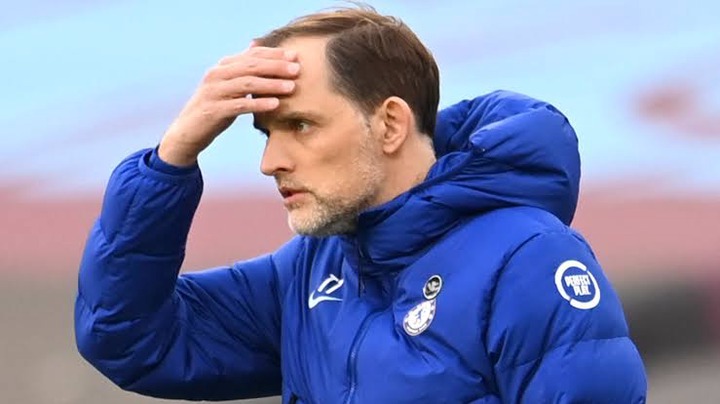 Secondly, it was a terrible mistake by Tuchel to start Trevoh Chalobah as a center back when Azpilicueta is available. He.could not contend with Arsenal’s attacking prowess and that ultimately, was Chelsea’s undoing as it allowed Arsenal to score freely.

Finally, Chelsea lost the midfield battle easily courtesy of starting Conor Gallagher ahead of Mateo Kovacic. Gallagher is still a young player will but lacks experience that Kovacic has gathered over the years.