Home SPORTS How Thomas Tuchel is assembling a team no one would want to... 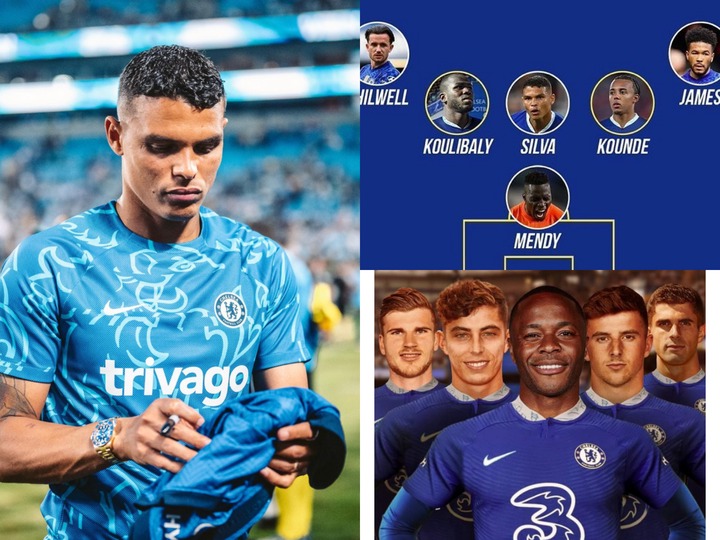 Chelsea football club is on the verge of sealing the signing of Sevilla and french international defender Jules Kounde with the club reportedly agreeing a fee in the region of £55m with Sevilla, that move will make it the third signing for Chelsea after they secured the signature of Kalidou Koulibaly and Raheem Sterling.

Once that signing is completed, Chelsea back three as they usually field will be incredibly blessed, the experience Thiago Silva will combine his artistry with the duo of Kalidou Koulibaly and Jules Kounde with Edouard Mendy securing the goal post. 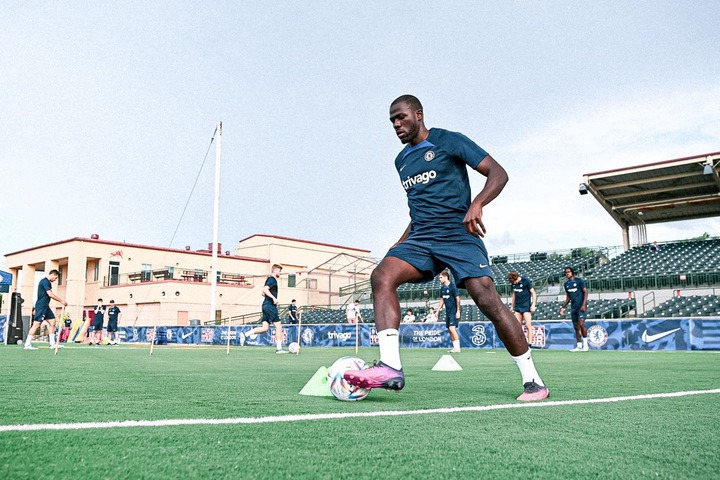 They will have Trevoh Chalobah, Malang Sarr and Levi Colwil to back them up while the wing back positions will be mounted by Reece James and Ben Chilwell. 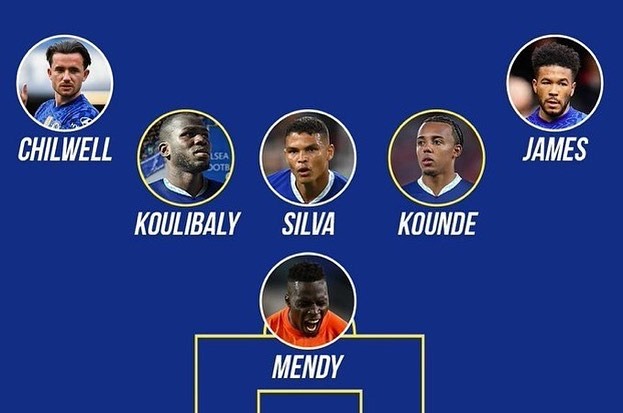 The unbeatable defence for next season via Instagram photos.

In midfield Conor Gallagher and Ethan Ampadu will provide the much needed competition for the likes of Ngolo Kante, jorginho, Mateo Kovacic, Ruben Loftus-Cheek and Ross Barkley, it means the midfield is fortified going into the new season. 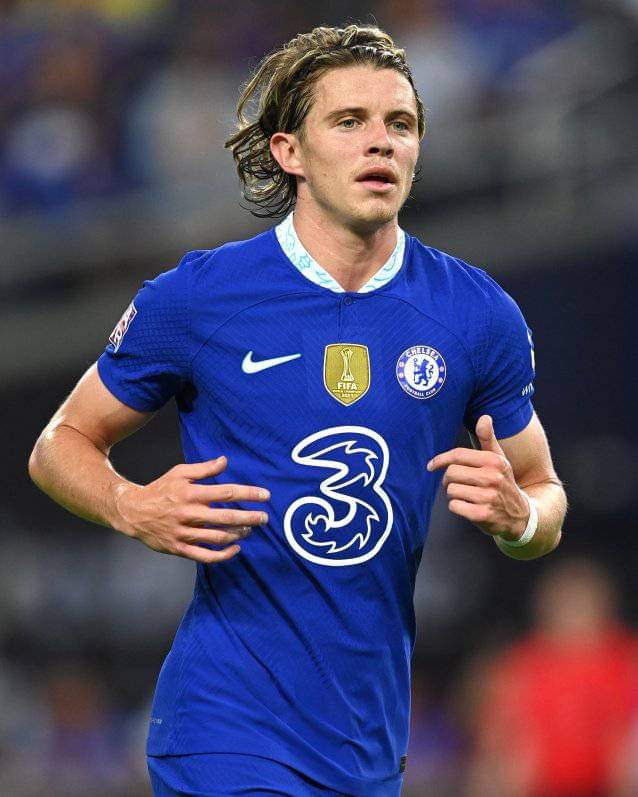 Energetic Conor Gallagher is ready for Chelsea via Instagram photos.

In attack Chelsea has some of the young and best attackers in Europe and the boys that won the UEFA champions league in 2021 still remains, they added Raheem Sterling to that rank. 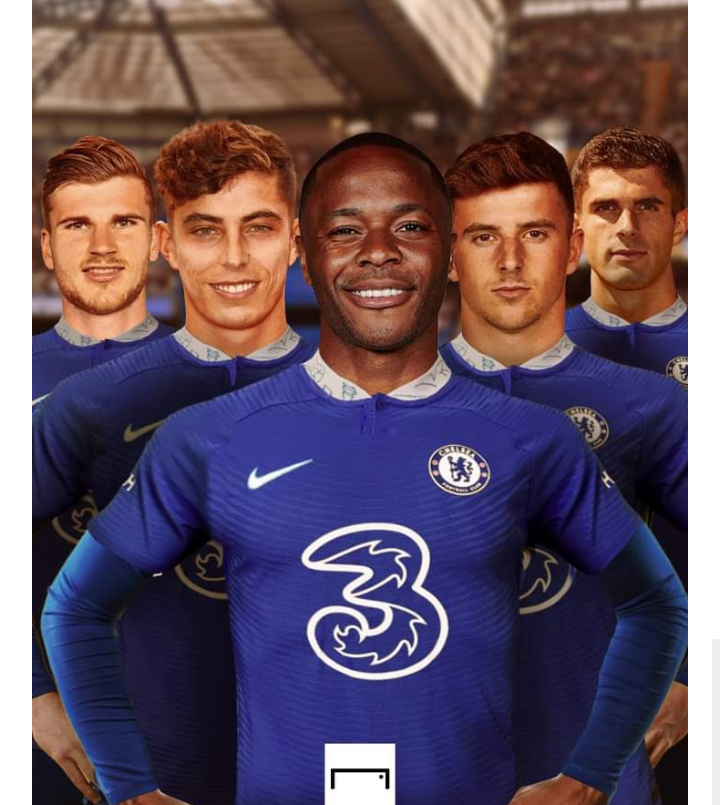 When Thomas Tuchel took over Chelsea in the middle of 2020-2021 season he assured the club that he build a team no one would want to play against, he has surely not gone back on those words. 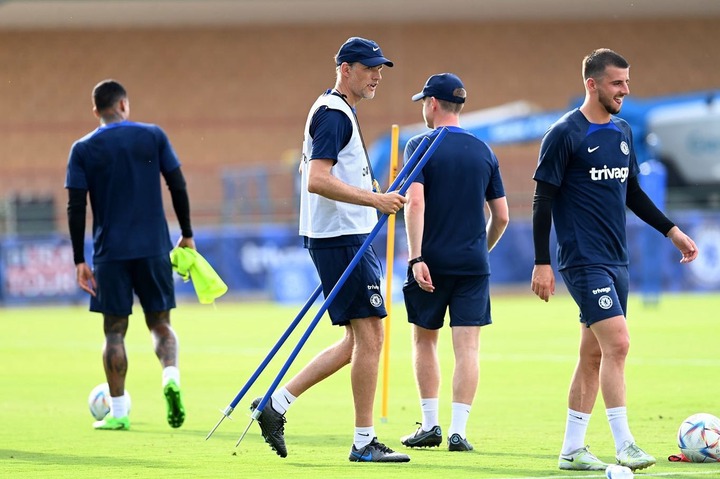