Home BLOG My Friend Paid N100k To Secure A Job, Resigned From Office, Not... 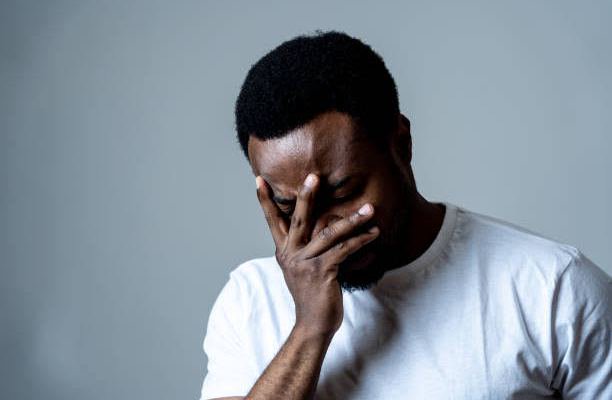 A Jos-based broadcaster, Caleb Senda has narrated how a friend of his paid a Hundred Thousand Naira (100k) to secure a job, only to get the shock of his life.

Senda, in a terse narration on his facebook page on Thursday, said this friend of his traveled all the way from Jos, Plateau State to Lagos only to discover it was a multi-level-marketing (MLM) job, popularly known as “bring two people.”

He said after his friend discovered the kind of job, he rejected it and requested that the MLM company refund his N100k, but the company refused.

He said the MLM people are insisting that the 100k he paid was to purchase a starter pack with products worth that amount.

According to him, his friend is currently stuck in Lagos due to lack of money to transport back to Jos.

He disclosed that his friend, who had already resigned from his former job in Jos last week now has a second chance as organisation has told him he can come back and resume work.

A friend of mine travelled from Jos to Lagos for a job he paid 100k to secure, On arrival he discovered it’s bring 2 people that will bring 2 people stuff.

They have refused to refund his money and he is currently stuck in Lagos with little or no money at hand. He called his former place of work in Jos where he resigned last week to find out if his position is still available, good news they asked him to resume.

The issue now is, he doesn’t have transport to return to Jos and the MLM people are insisting the 100k he paid was to purchase a starter pack with products worth that amount.

Has any of you had a similar job scam experience? Please share.