The match started and it was Liverpool that started mounting enormous pressure on Leipzig players which paid off as Mohamed Salah scored in the 8th minute, 0 – 1 and that was how the first half ended. 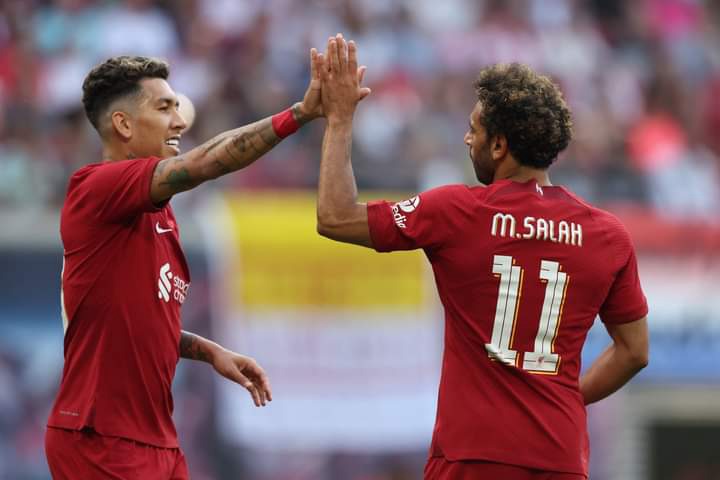 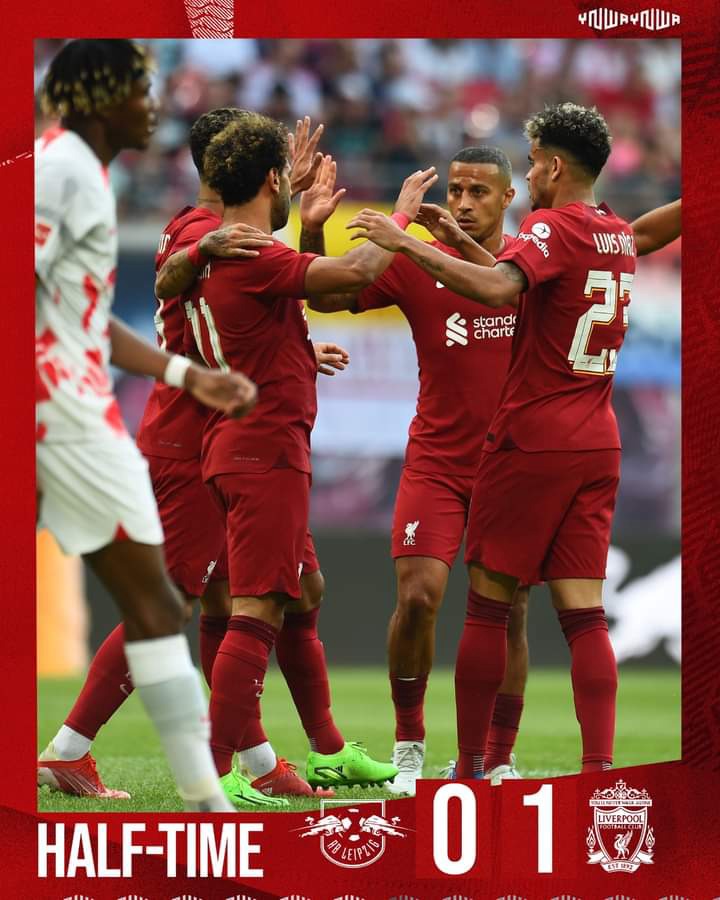 After the halftime break, Liverpool made a couple of changes with new signing Darwin Nunez coming in for Roberto Firmino. It took him just 2 minutes to get on the scoresheet from the penalty spot, in the 48th minute, 0 – 2. 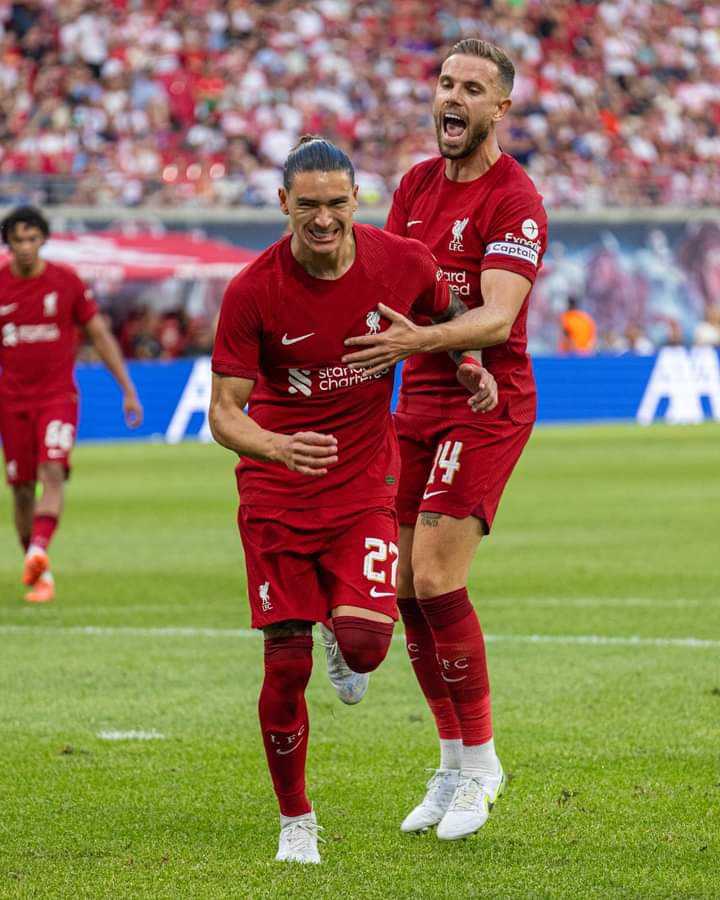 Darwin Nunez didn’t look back again as he made the scoreline 0 – 3 in the 51st minute of the match. 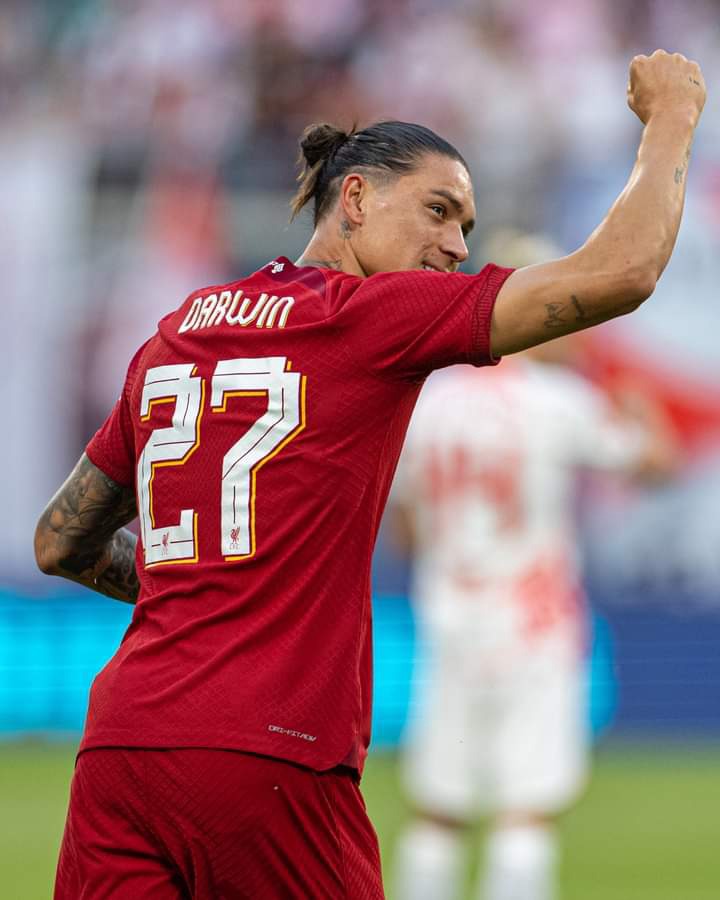 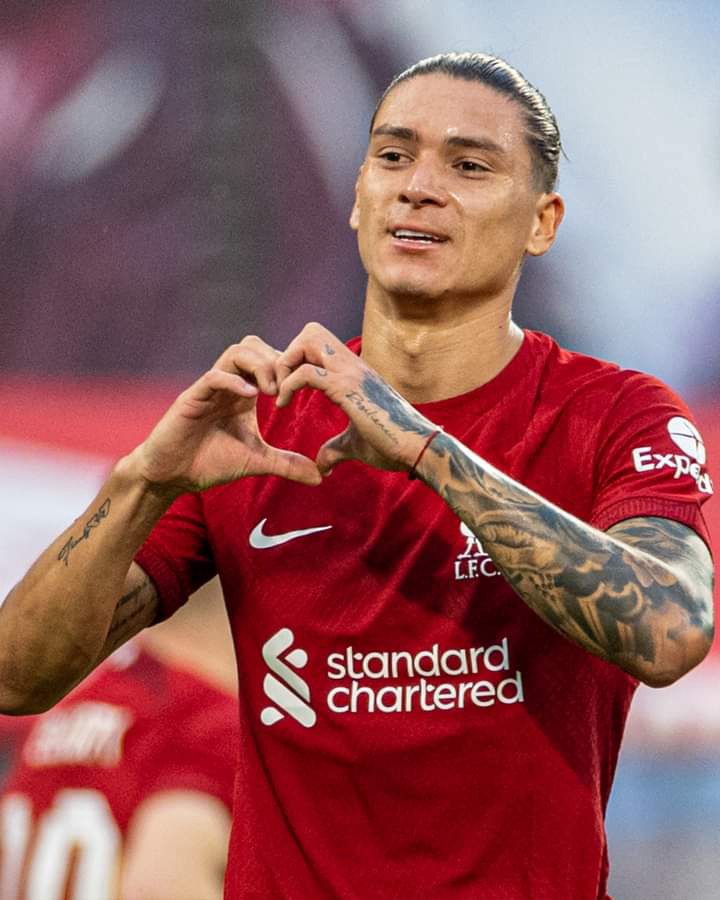 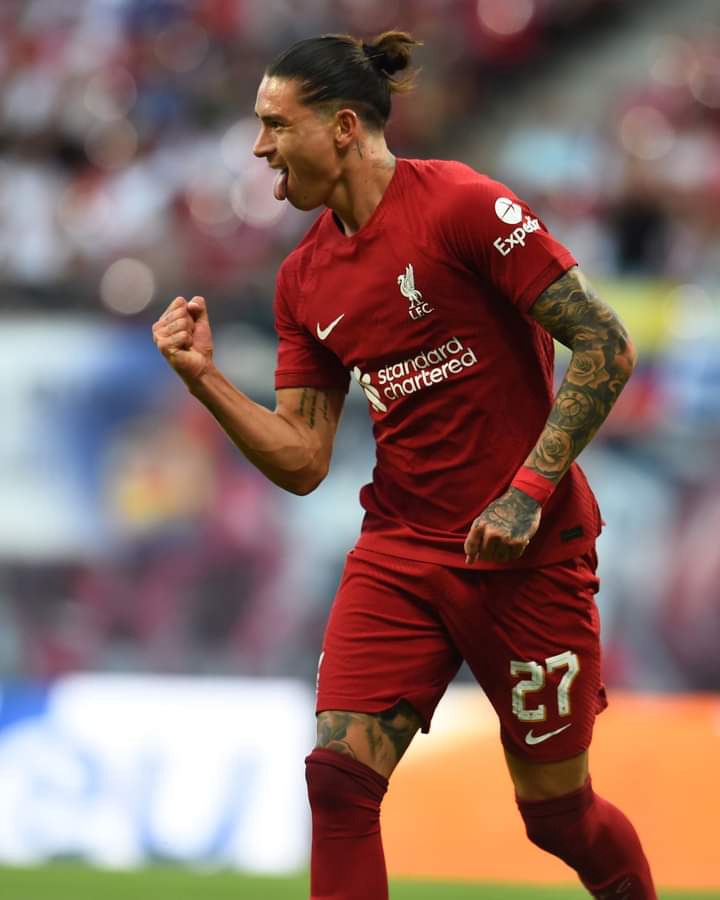 Darwin Nunez capped his day off with his 4th goal of the match and Liverpool’s 5th goal, 0 – 5 was how the match ended. 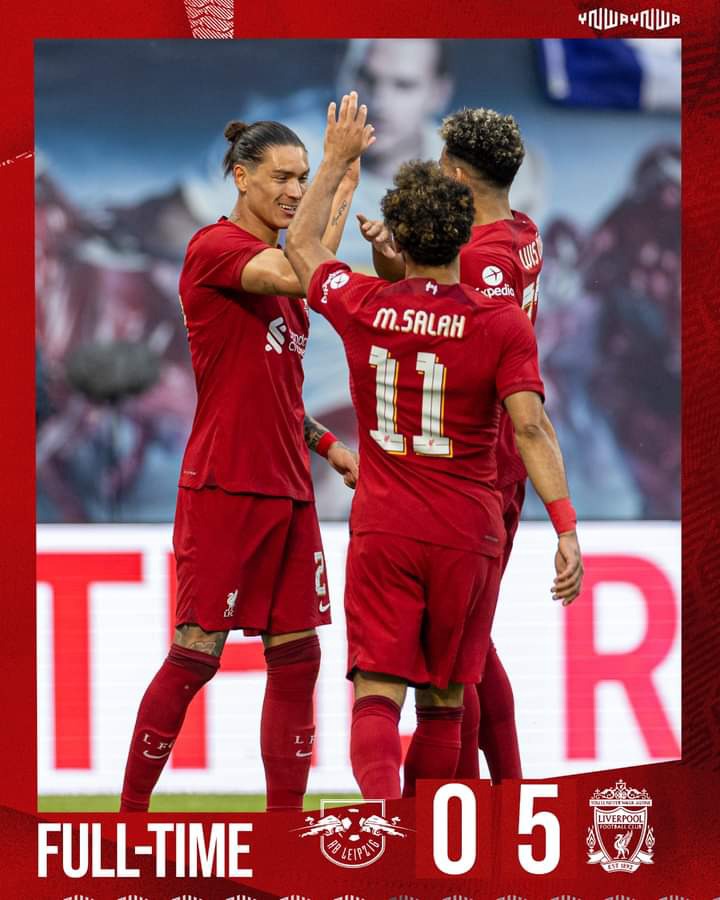 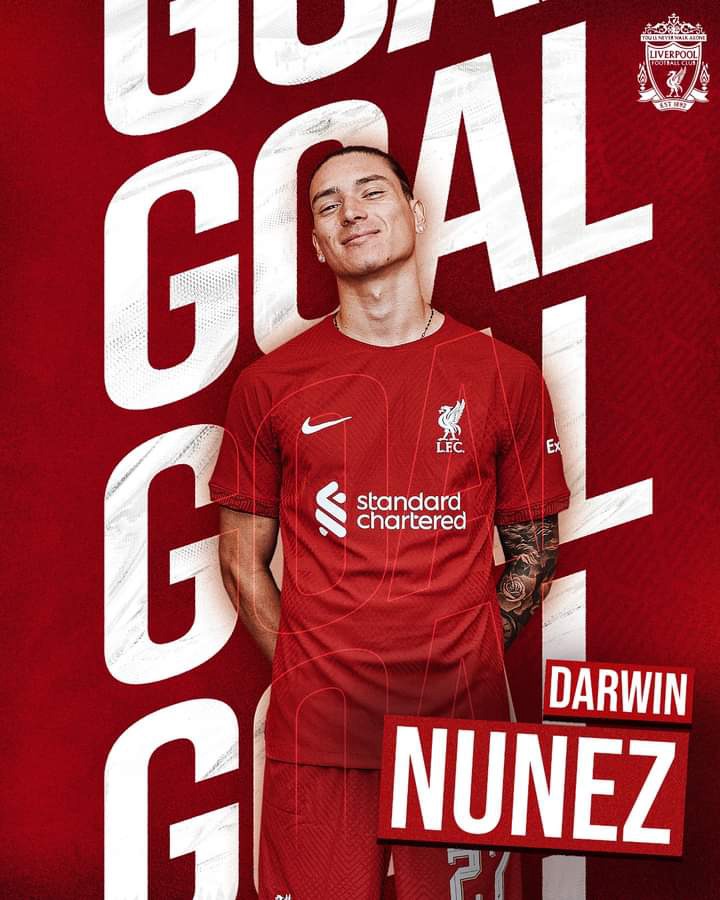