Togolese Professional Footballer, Emmanuel Adebayor was Spotted wearing a dope Agbada at the 2022 CAF Awards which is Currently going on in Rabat, Morocco.

The Photo Surfaced online a while ago and it Stirred massive reactions from Football Fans across the globe. 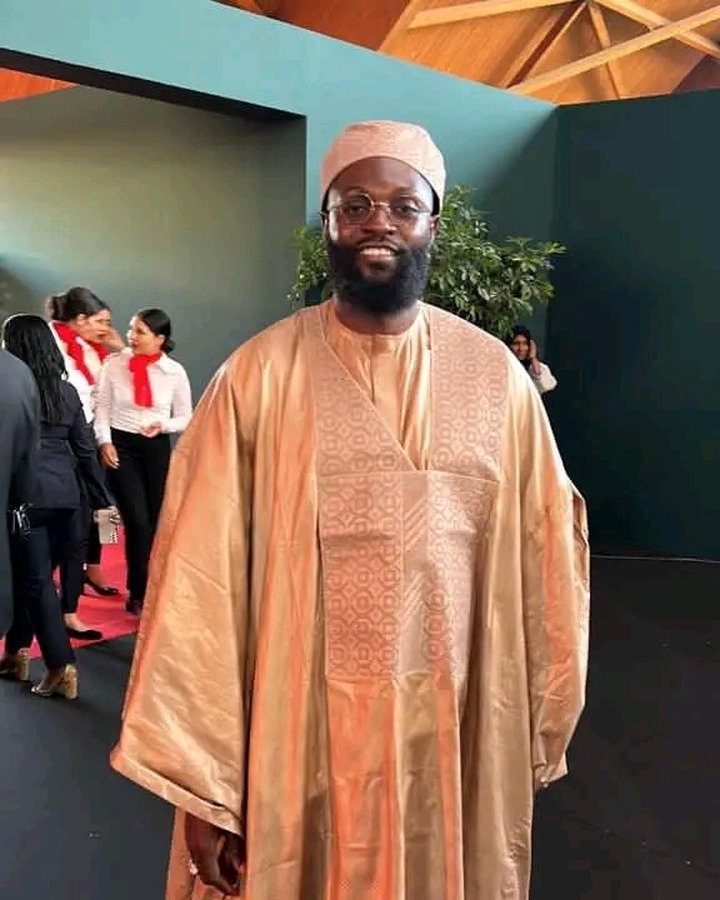 In the above Photo, The Former Arsenal and Tottenham Hotspur Forward, Emmanuel Adebayor could be Clearly Spotted Donning a Traditional Outfit which the Nigerians refers to as “Agbada” and it looks absolutely amazing on him.

Emmanuel Adebayor is Considered as one of the Greatest African Footballer of all time, he currently plays as a Striker for Togolese Championnat National Club, Semassi.

Adebayor has played for top teams such as: Real Madrid, Arsenal, Manchester City, Tottenham Hotspur, Monaco, Crystal Palace amongst others. He was Voted African Player of the Year in 2008 While Playing at Arsenal.