Home SPORTS Checkout What Sadio Mane Said After Senegal Won 5 Awards At The... 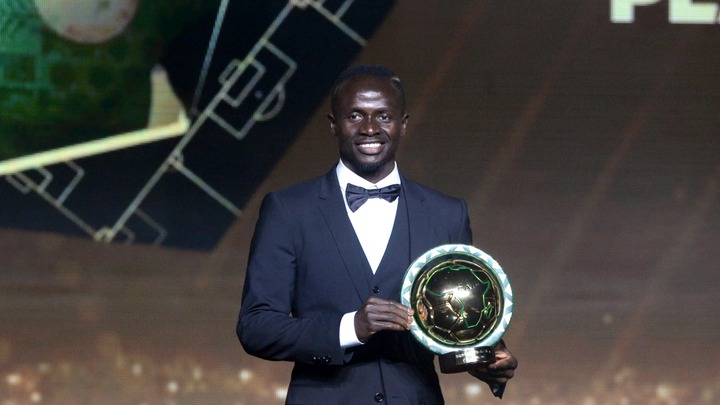 Teranga Lion and Bayern Munich striker, Sadio Mané has said that he is very excited for winning the African player of the year award back to back as well as his country for collecting five awards at the 2022 CAF Awards held in Morocco on Thursday night.

“I am so excited to win this award. There are so many players who deserved this award, but I have been chosen. I am honoured and I thank everyone for this.

“I cannot explain this. It is so far the best year of Senegalese football. To collect all these awards, you have to believe first. It was hard work and we never stopped dreaming. We continued working hard, and finally, we got it.” 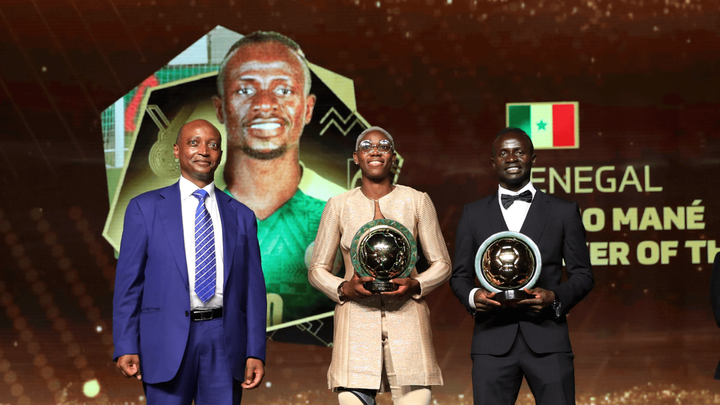 Mane beats his countryman Edouard Mendy and former Liverpool teammate Mohamed Salah to pick up the accolade for the second consecutive time after winning the award in 2019.