Home NEWS Russia ‘accidentally shoots down one of its own $40million fighter jets over... 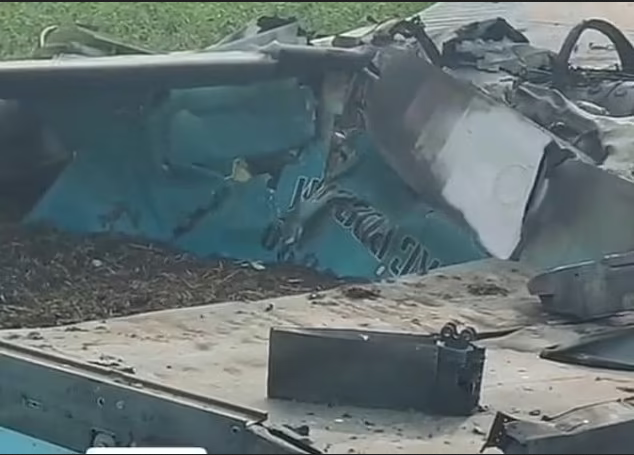 Russia accidentally shot down one of its own $40million fighter jets in the skies over eastern Ukraine.

Pro-Russian Telegram channel published footage of flaming wreck falling from the sky over Luhansk overnight on Sunday, saying Moscow’s forces shot it down. The words ‘Russian Aerospace Forces’ written down the side of the aircraft.

Alongside the video, he wrote: ‘Last night, the air defense crew of the allied forces destroyed a target in the sky over Alchevsk (LPR).

‘The nature of the target is not clear. The burning ball fell to the ground for more than a minute.’

According to the reports, Putin’s men accidentally shot down one of their own jets identified as a rare $40million variant of the Su-34 fighter-bomber. 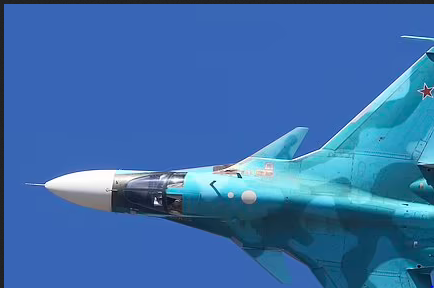 HIMARS have been playing havoc with Russia’s invasion by taking out headquarters and ammo dumps deep behind the frontlines, with Putin’s anti-air seemingly struggling to stop them.

Michael Weiss, a respected security correspondent, tied the two events together – tweeting that: ‘They just downed their own Su-34, aiming at HIMARS.’