Home BLOG Lavish wedding organised for frogs in India to ‘bring in rain’ and... 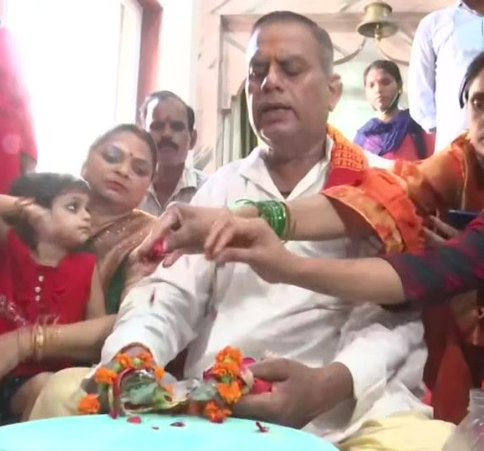 A group of people in the Indian city of Gorakhpur organised a wedding between two frogs to bring forth rain after months of no rain brought on intense heat. 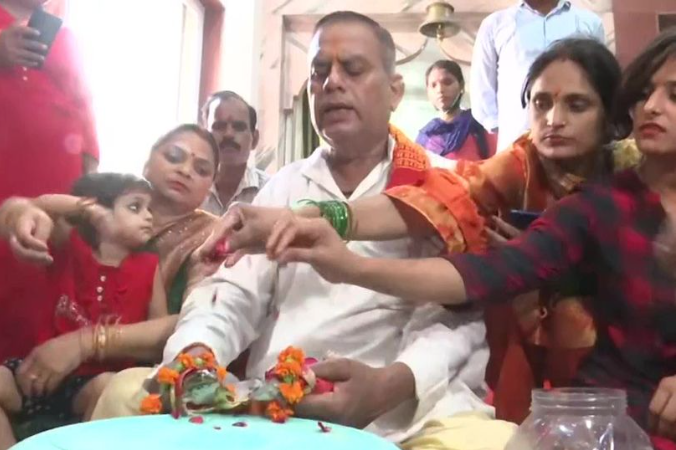 They forced the frogs to marry each other as part of the rituals despite struggling to keep the newly-wed couple together. 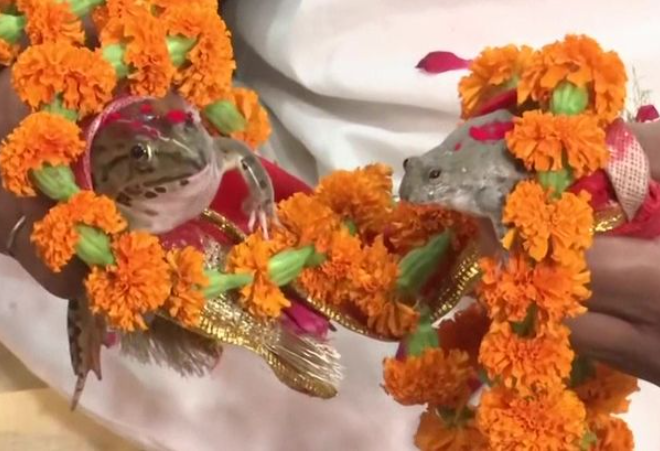 It was a lavish ceremony and hundreds turned out to watch the event, which involved a group of priests chanting as well as a big celebration meal afterwards.

Organiser Radhakant Verma said: “It is a time-tested belief that frog weddings are held to bring in rains.

“We have had a long dry spell and farmers, in particular, are upset over the delay in sowing paddy.” 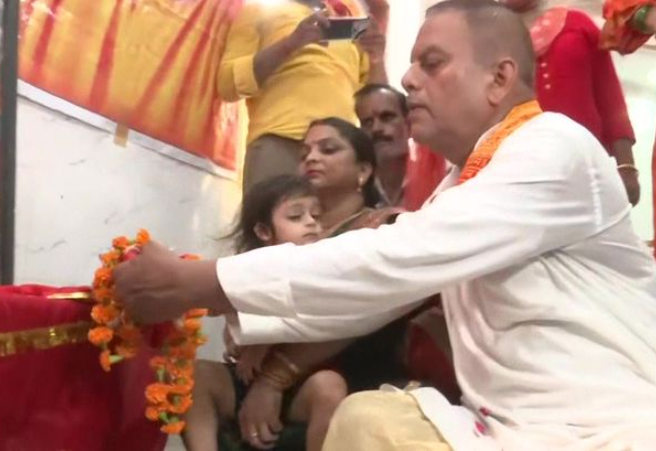