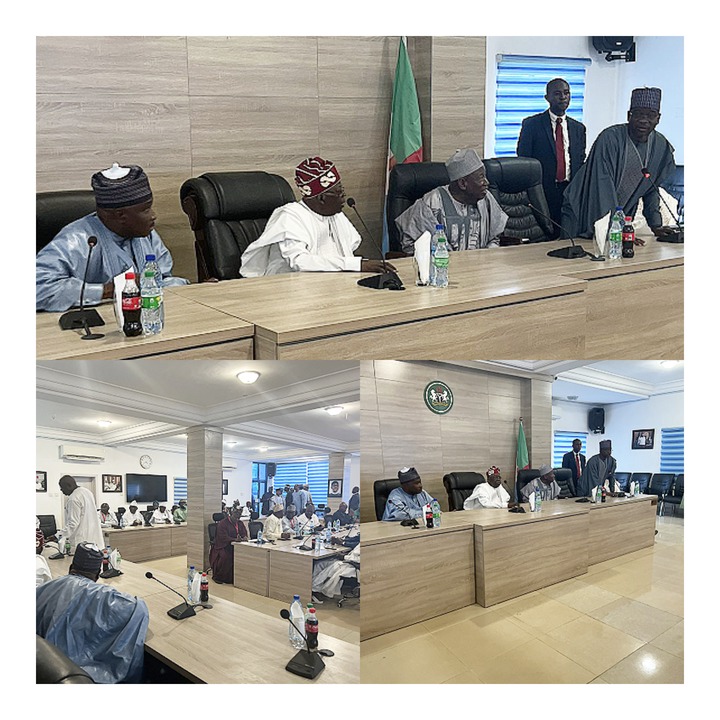 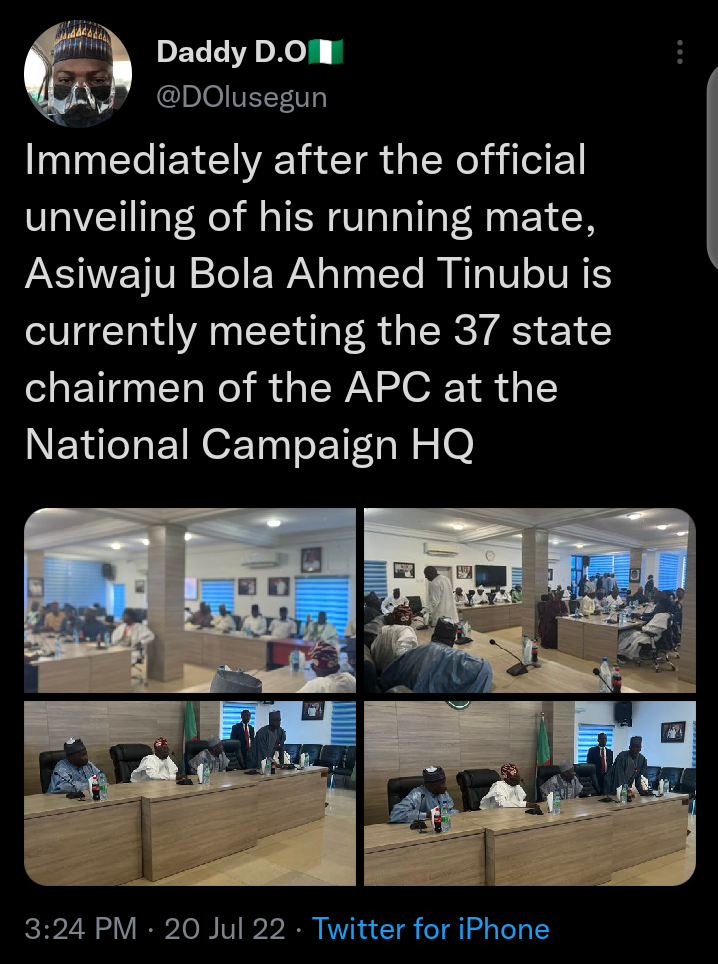 While sharing the pictures on his official Twitter page, he captioned the post below; “Immediately after the official unveiling of his running mate, Asiwaju Bola Ahmed Tinubu is currently meeting the 37 state chairmen of the APC at the National Campaign HQ”.

Check out the pictures he posted below; 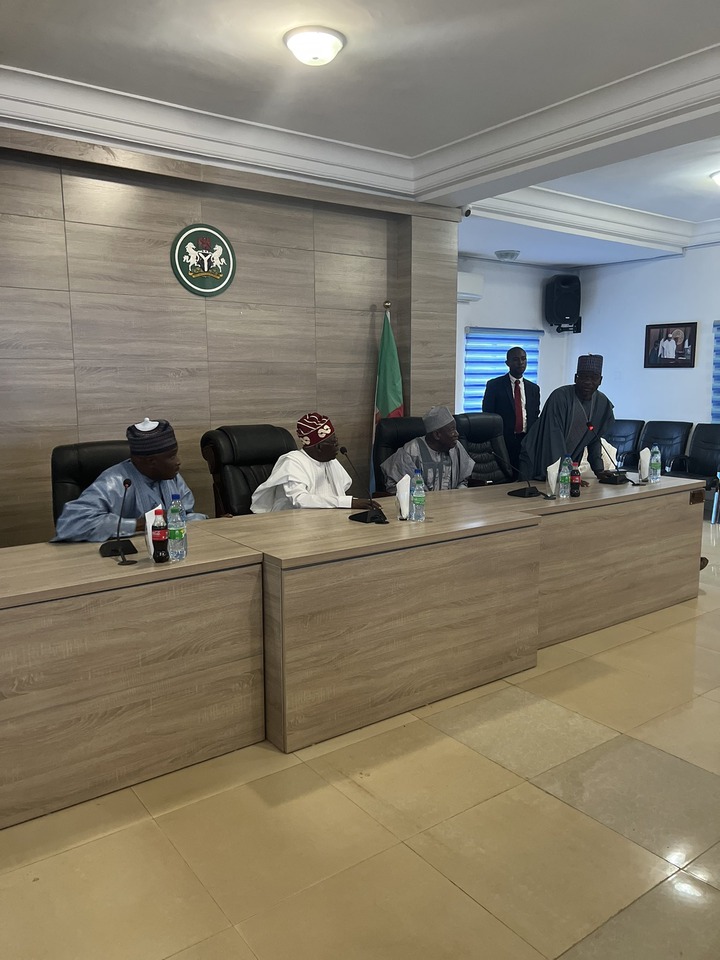 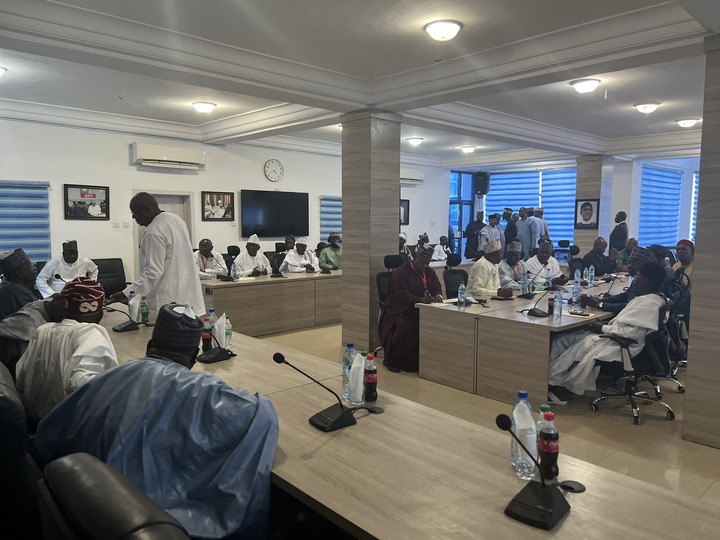 From the pictures that was shared above, you will clearly see Bola Tinubu having a good time with the thirty seven all progressive congress (APC) Chairmen.

As expected, some minutes ago after the pictures surfaced on social media, his fans, admirers, and so many others quickly rushed down to the comment hailed him from different perspectives.

Lady narrates how female boss beat her up, tore her clothes for refusing to sign termination letter